Official | Jemerson sold by AS Monaco to Corinthians 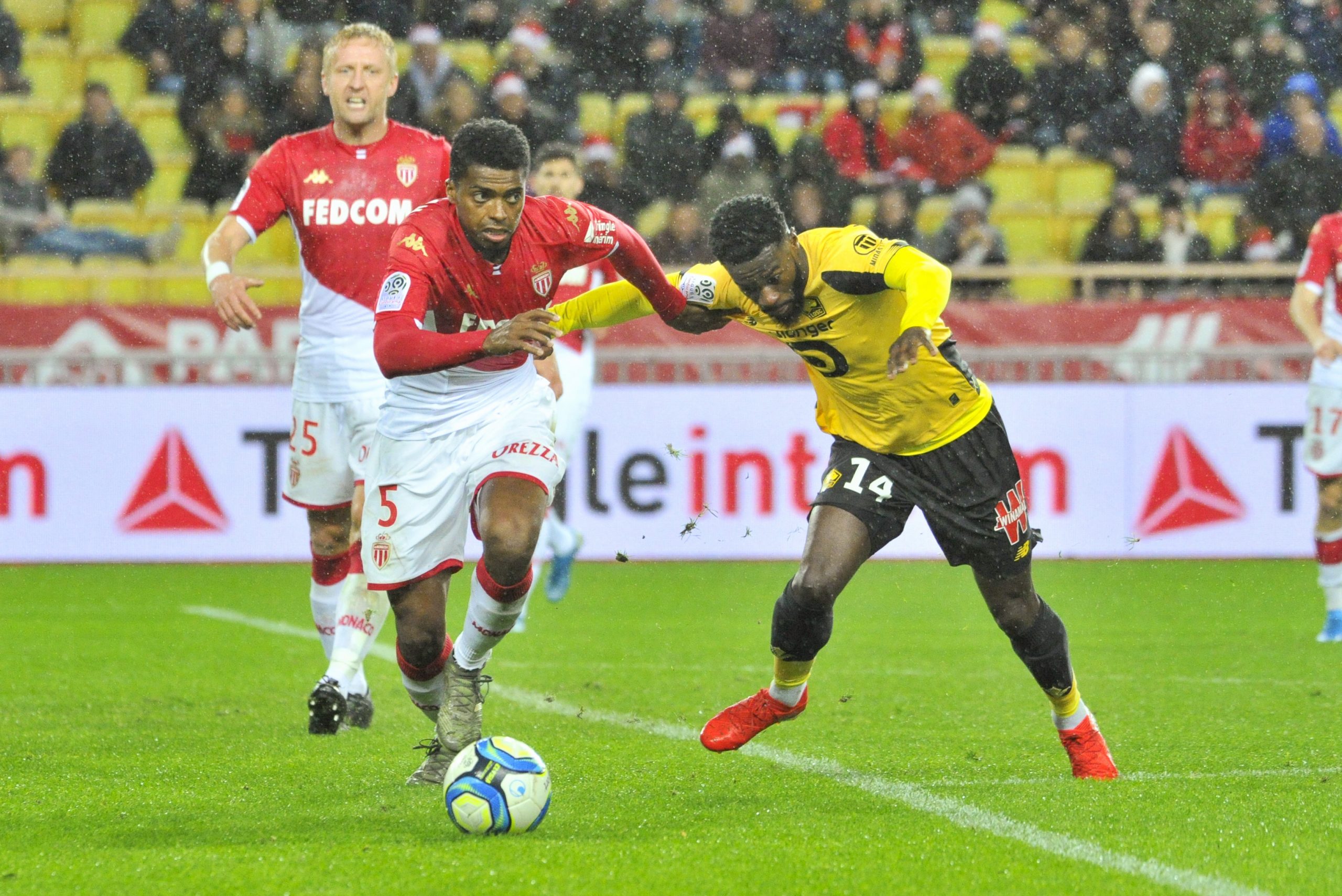 Ligue 1 side AS Monaco announced on Friday that they had completed the transfer of 28-year-old Brazilian central defender Jemerson to Corinthians for an undisclosed fee.

The former Atletico Mineiro defender has had a heavy fall from grace, having been 50% of the central defensive partnership that won AS Monaco the Ligue 1 title in 2017.

Jemerson moves to a side that currently sits 11th in the Brazilian 1st division.

Leonardo Jardim: “Recent managers of PSG & Bayern don’t have a better CV than me.”

Vincent Ponsot on Aouar & Arsenal: “We spoke with the player’s entourage and we took the decision together to say no.”