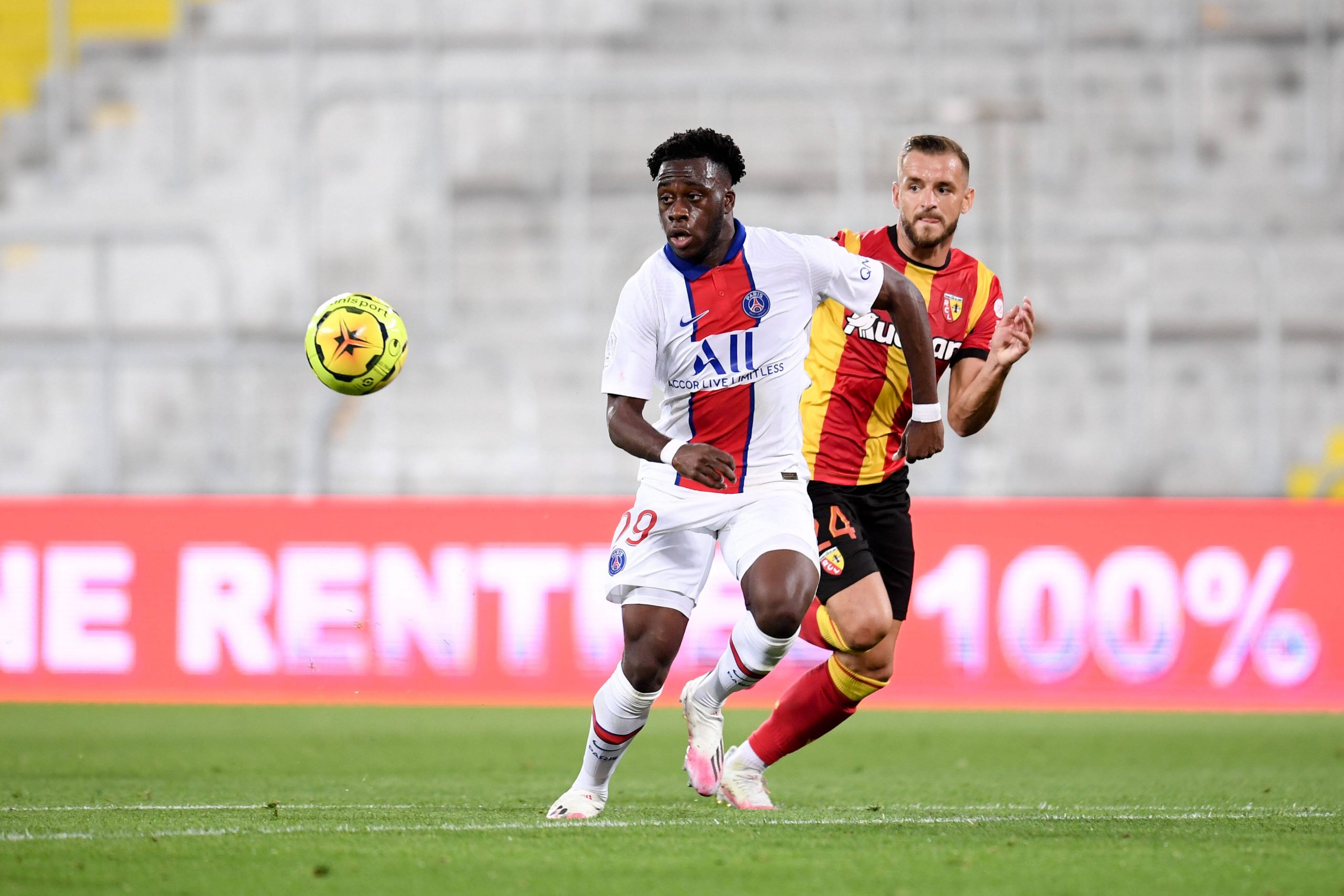 Ligue 1 newly-promoted side RC Lens have announced the arrival of 18-year-old French striker Arnaud Kalimeundo on loan with an option to buy from PSG.

The teenager, who recently signed with Francesco Totti’s agency, has signed a two-year contract extension with Les Parisiens until June 2024 and PSG have a loophole that allows them to revoke Lens’ option to acquire the player if they change their mind over the course of this loan spell.

Ousmane Dembélé to stay at Barcelona