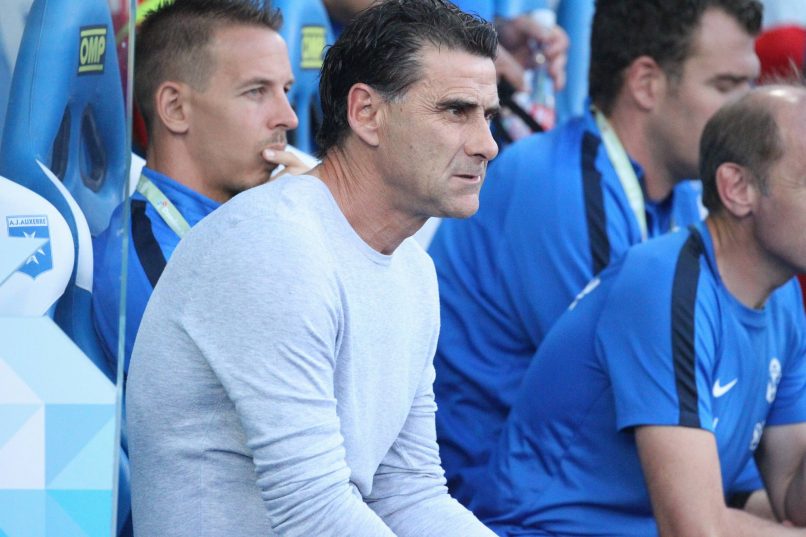 Newly promoted to Ligue 2 side Pau have today announced the appointment of Didier Tholot as manager for next season, after the club decided not to extend Bruno Irles’ contract, despite him achieving the club’s promotion to the French 2nd division.

The 56-year-old has been without a club since October 2018 when he left AS Nancy after a 6 month spell, and has actually only had two head coach experiences prior to this new adventure in the last decade, which also included a 3-year stint at Châteauroux from 2010 to October 2013.