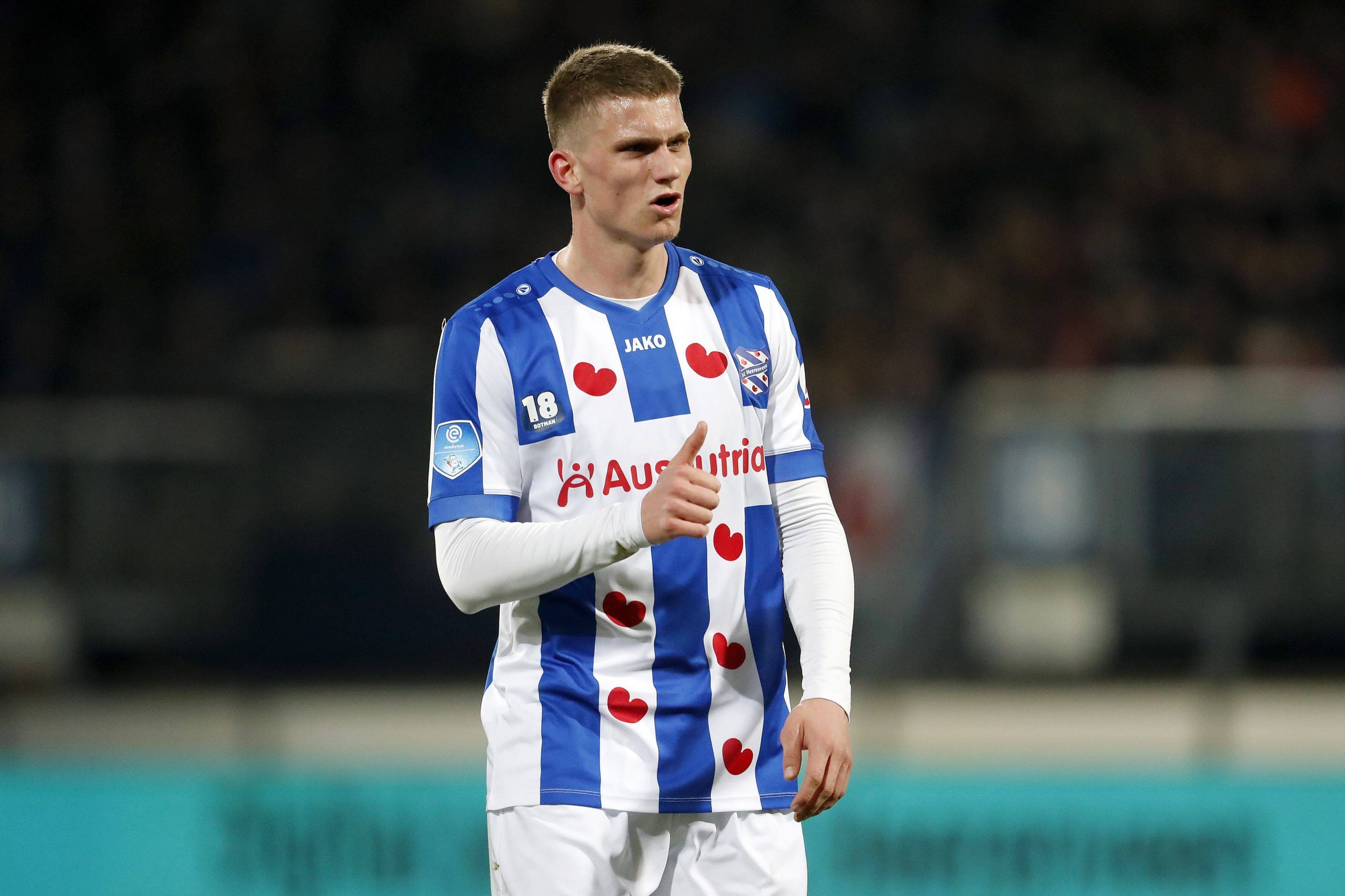 Ligue 1 side Lille have on Friday formally announced the arrival of 20-year-old Dutch central defender Sven Botman from Ajax for a reported €8m to €9m.

Botman, who spent last season on loan with Heerenveen, has signed a 5-year contract with Les Dogues.

Club CEO Marc Ingla had the following to say on the deal:

“We are very proud to have signed Sven Botman, a young Dutch defender with big talent. He has already showed a lot of qualities both at clubs and as a youth international for his country. He is a very combattive player, very solid and high-performing in duels. Add to that a good level of technical quality. We think that he will have a successful adaptation to the world of French football and will show great progress in the Lille shirt.”

Official | Victor Osimhen signs for Napoli for €81.3m including bonuses