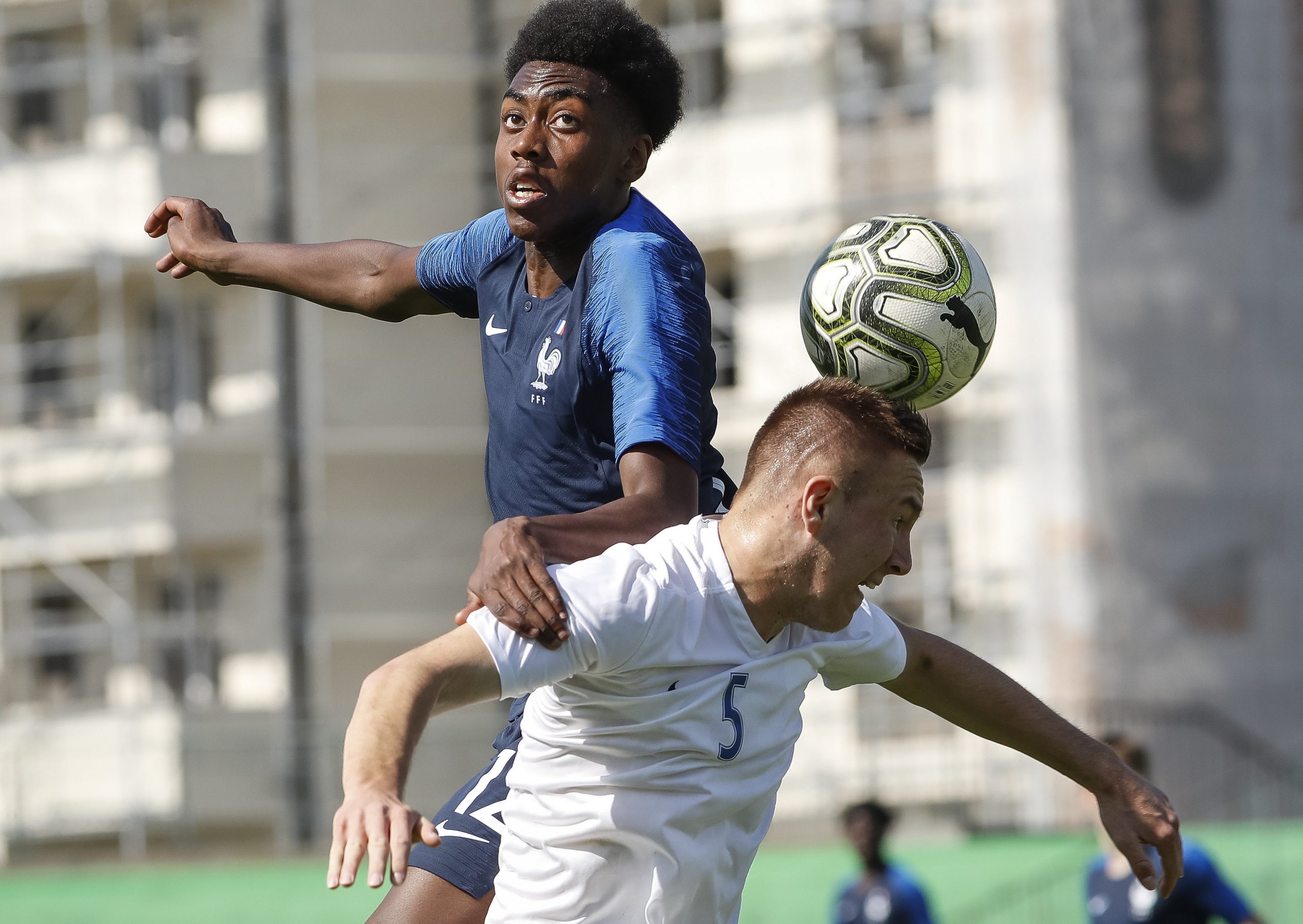 Ligue 1 side Lille today announced the signing of 18-year-old French youth international wide attacker Isaac Lihadji, who signs from Marseille after he rejected a major professional contract from OM, then offered to him by now departed Sporting Director Andoni Zubizaretta.

The teenager, who is managed by major French agent Moussa Sissoko, has instead chosen Les Dogues as the place to sign his first professional contract at.

The youngster is considered to have excellent vision matched by exceptional pace and a desire to break the lines with frightening regularity.

Lihadji was chased by Arsenal and Dortmund with particular vigour, but it was Luis Campos’ ability to continue to turn young talents into diamonds that convinced the teenager to make the move to the north of France.

Lille CEO Marc Ingla had the following to say on the move:

“He is young and a very promising French international who notably shot to prominence with major performances in the most recent U17s World Cup. He is a wide-man, a left-footer, a dribbler, who moves very fast and on top of that, he is capable of scoring and of enabling others to score. We are proud that such a starlet has chosen Lille and we thank him for the faith he has in our project.”