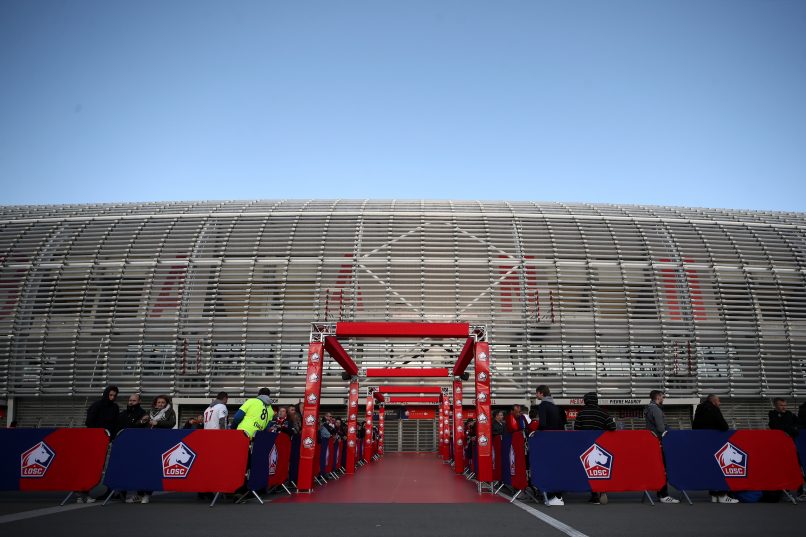 Ligue 1 side Lille have today announced the signing of Croatian youth international right-back Gregor Gulišija on a permanent deal from Croatian 2nd division side NK Solin.

The 18-year-old joins Les Dogues after an 18 month spell with Solin, who had previously signed him from giants Hadjuk Split.

Gulišija moves to Lille on a contract until June 2021 and will train and play initially with the side’s reserve outfit.