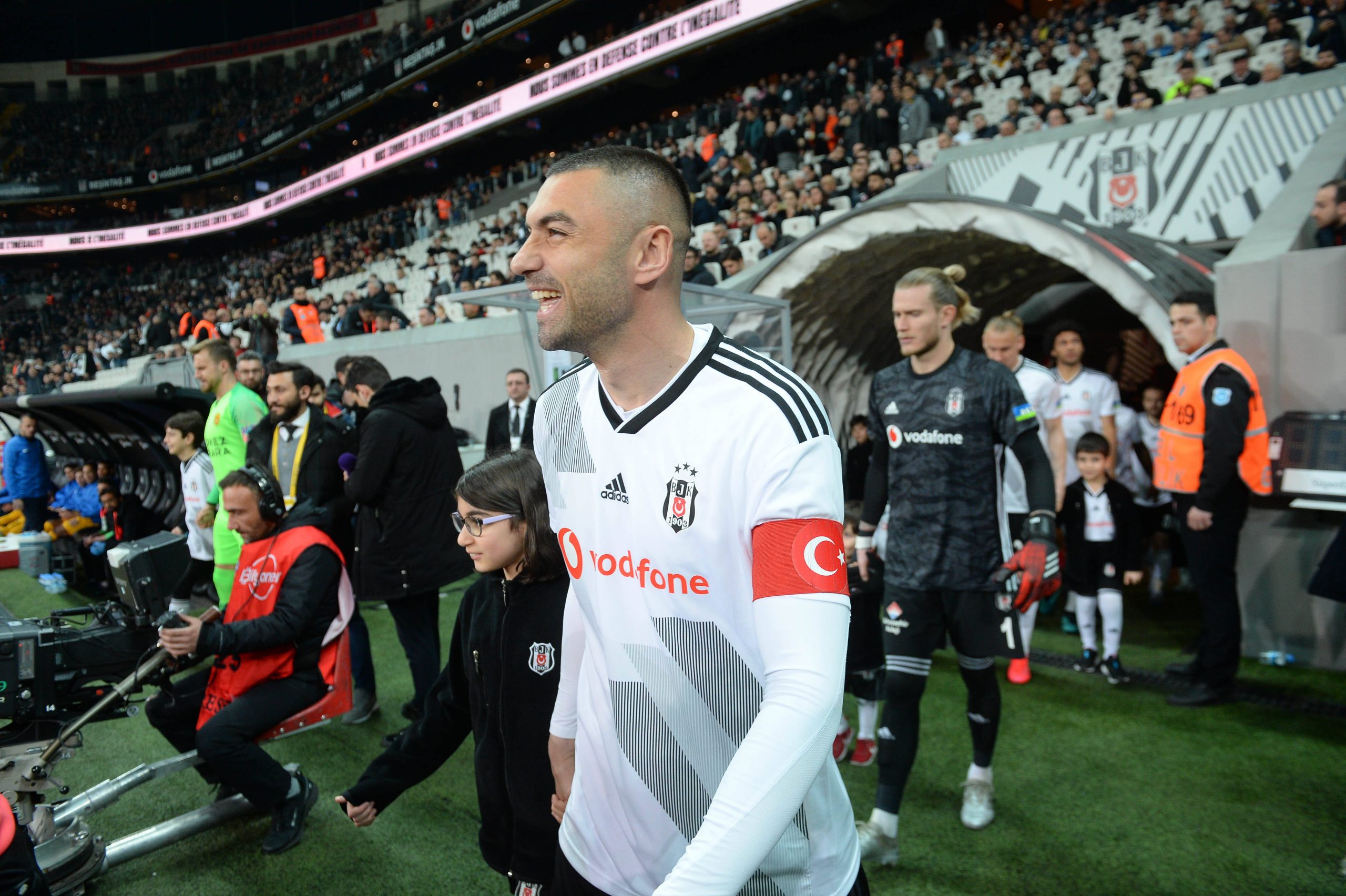 Ligue 1 side Lille on Saturday morning announced the signing of 35-year-old Turkish international veteran Burak Yilmaz on a free transfer from Besiktas on a 2-year contract.

Yilmaz joins on a free transfer after he came to an agreement with his former Turkish club to terminate his contract with them 12 months early, because they had not been able to pay his wages over several months.