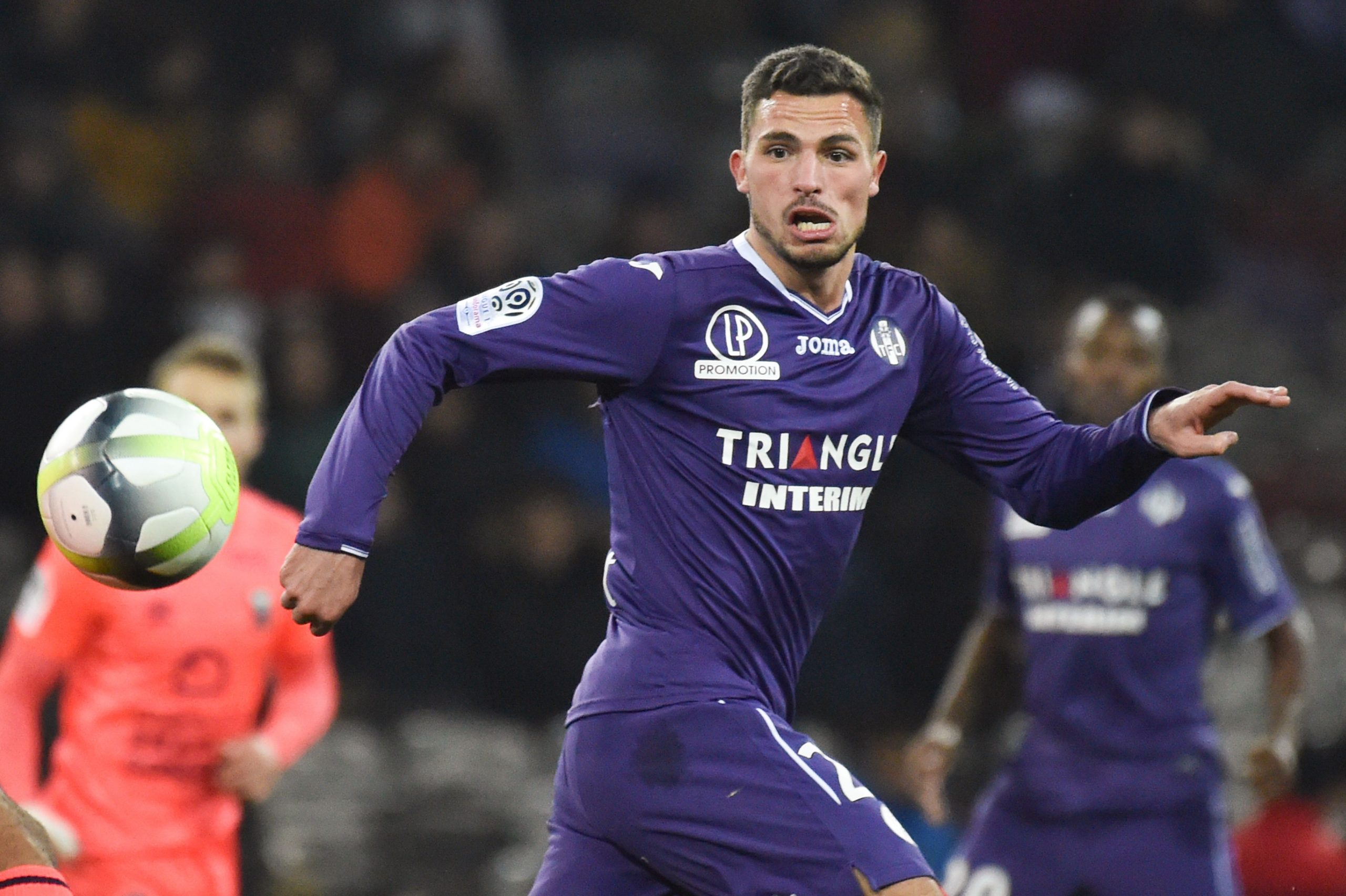 He made 15 1st team appearances in 2019/20 for Les Violets and was viewed as a rare source of satisfaction for a side that was very early on condemned to relegation owing to their awful form.

TFC’s communiqué makes clear that the player asked to leave the club on multiple occasions in recent weeks.

Boisgard had been at the club since 2015, where he made his professional debut in December against Rennes in the Coupe de la Ligue.

Boisgard has signed a 4-year contract with Les Merlus, joins for a reported €2m fee and had the following to say upon the announcement:

“When I learnt of FC Lorient’s interest, I did not hesitate for long. It is a very good club that deserves its place in Ligue 1. The fact that Les Merlus had been following me for a little while already was something that I liked, it reassured and convinced me. The challenge on offer here is very attractive and I will do all I can to ensure that the club stays in Ligue 1 when the end of next season comes around. I am excited about getting back on the pitch, discovering a new group and to proudly wear the Lorient shirt.”