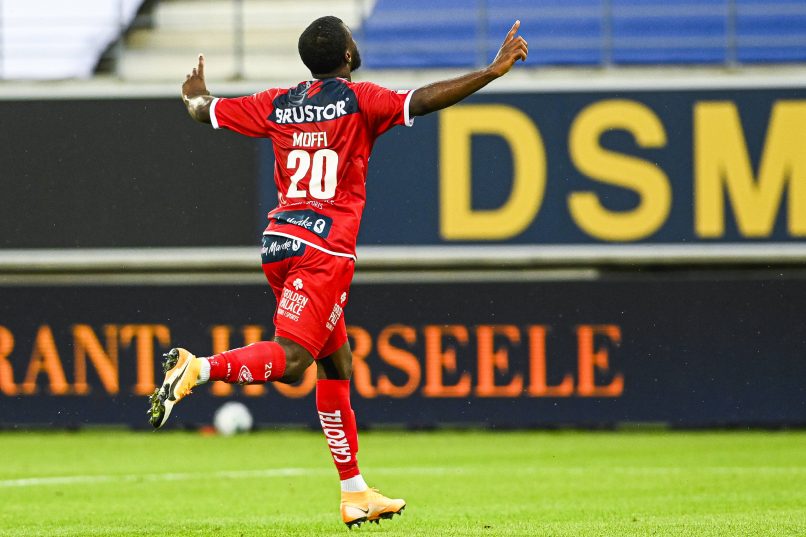 The fee is believed to be between €6m and €8m – Moffi has signed a 4-year contract with Les Merlus.

“Terem is a player who we have been following for several weeks and has the profile that we were looking for. He quickly adapted to European football. Terem comes to reinforce our attack and will bring us his power, technique and agility in front of goal. We are delighted to see him join us today.”