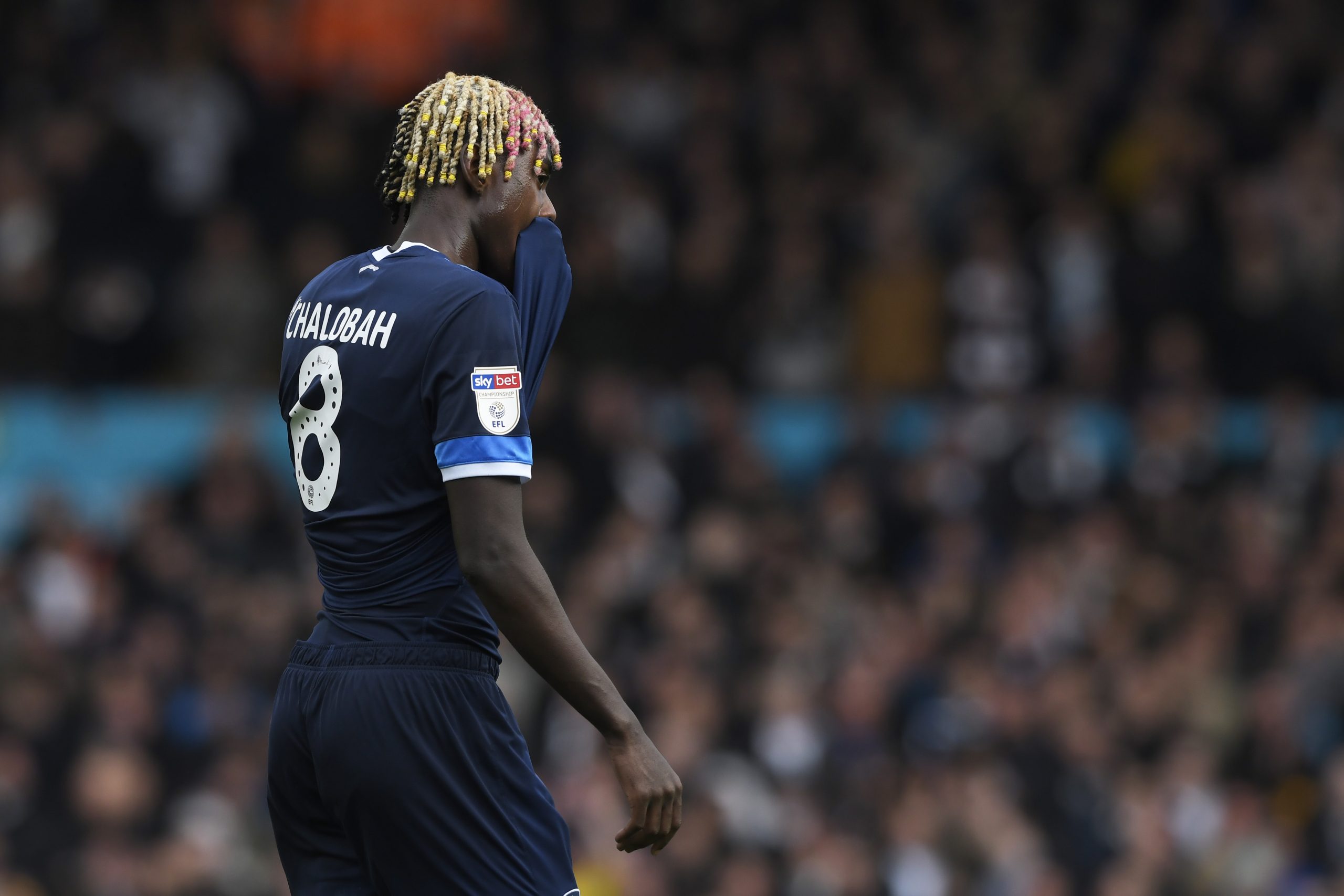 Ligue 1 side FC Lorient have on Tuesday announced the loan signing of 21-year-old English defensive talent Trevoh Chalobah from London side Chelsea, without an option to buy.

Chalobah, who can play as a defensive midfielder or at the heart of a back four, will add cover for Les Merlus, but should not be expected to start.

FCL manager Christophe Pelissier had the following to say on the move:

“Trevoh is a young player who already has a nice amount of experience after two full seasons in the Championship. It forged his character in allowing him to play at the highest level and to fight against relegation. He is a versatile player as he can also play as a central defender. Trevoh possesses an athletic profile which completes our squad.”