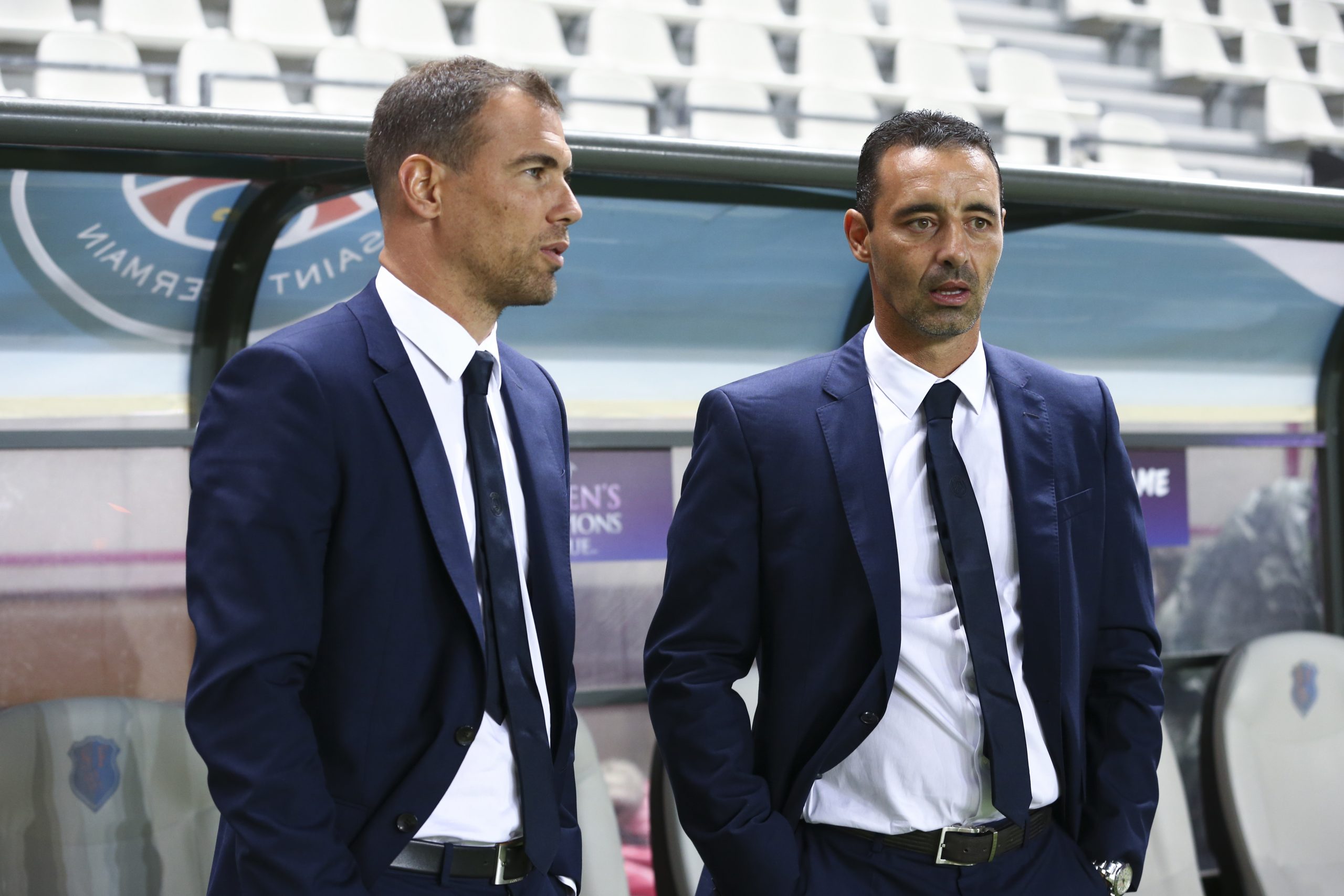 Ligue 1 side Lyon have announced the appointment of Bruno Cheyrou as the club’s new Head of Recruitment, replacing the departing Florian Maurice, who will take up a Sporting Director position with Rennes.

At the age of 42, Cheyrou takes up his first major role in recruitment, and will shoulder Sporting Director Juninho and special adviser to President Jean-Michel Aulas, Gérard Houllier. Cheyrou worked with Houllier at Liverpool, when the latter managed the former. He also got to know Juninho when they were both studying for their Executive Masters for International Players at Limoges.

Cheyrou arrives at OL “with a solid reputation, network and renowned flair.”

OL’s press release claims that Cheyrou informally suggested to the club that they sign Memphis Depay, back in the day.