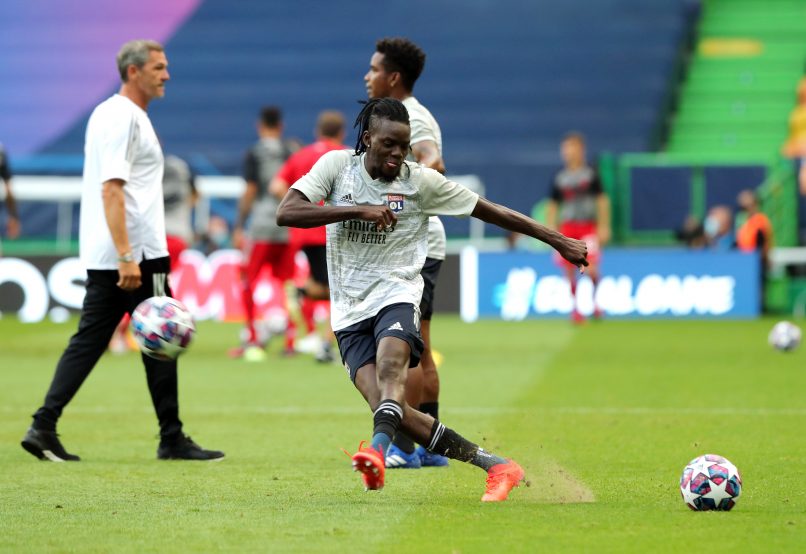 Ligue 1 side Lyon on Saturday confirmed the sale of Burkina Faso international winger Bertrand Traoré to Premier League side Aston Villa for a fee of €18.4m + €2.2m in bonuses.

OL have also included a 15% sell-on percentage fee clause in the deal. Traoré joined OL in 2017 for €10m from Chelsea and despite his horrendously poor 2019/20 campaign, Les Gones have managed to sell him for double the price.

Traoré had a fractious relationship with current manager Rudi Garcia, which accelerated his desire to exit, despite having another two years remaining on his previous contract with Lyon.