Official | Lyon sell Oumar Solet to RB Salzburg for up to €8.5m including bonuses 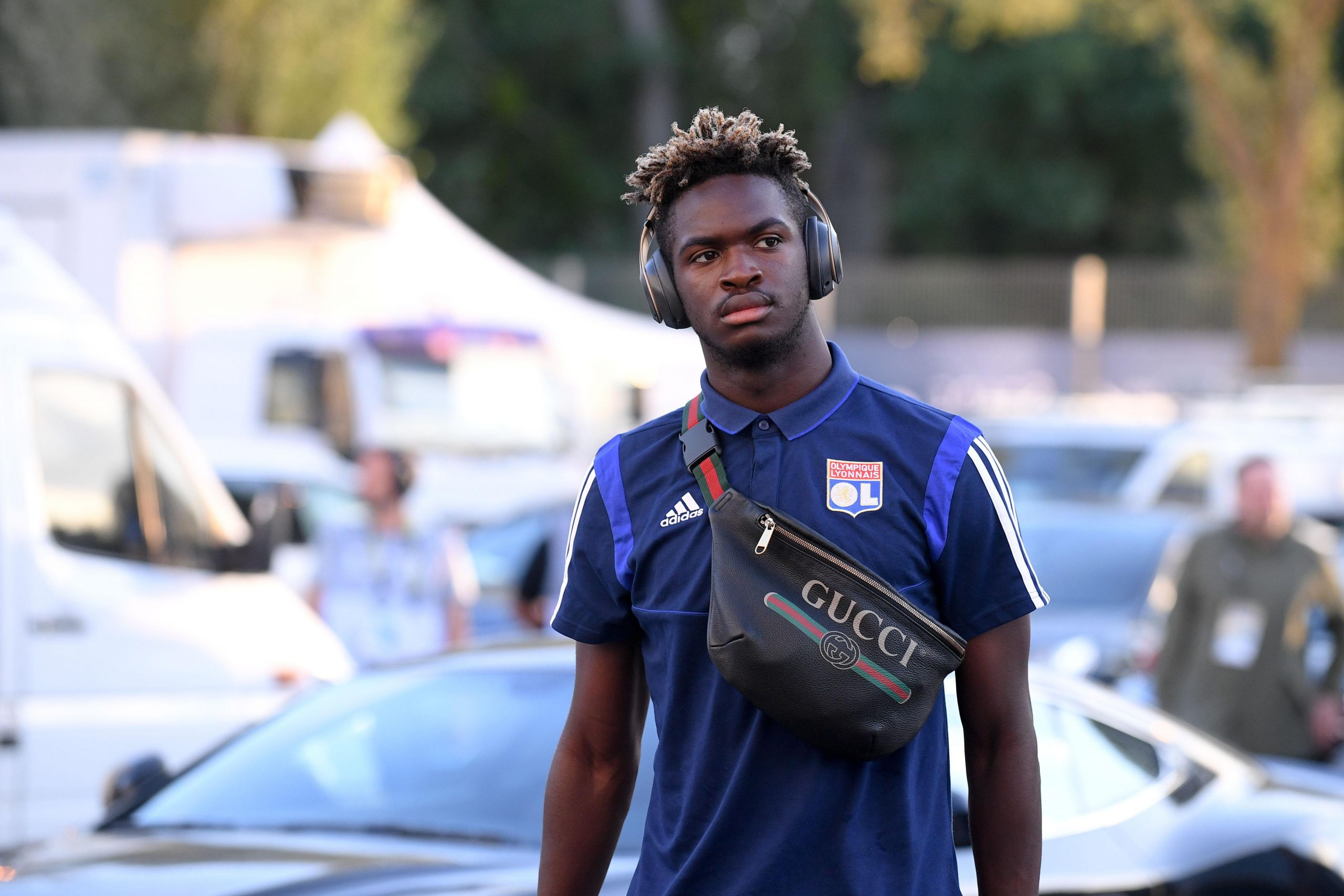 The young defender departs for an initial €4.5m, with the deal climbing up to potentially €8.5m including bonuses. A 15% sell-on percentage fee clause is also included in the deal.

Solet joined OL in January 2018 from Laval, but failed to ever get a substantial shot in the first team and suffered an ACL injury at the beginning of 2020.

Gent attacker Jonathan David: “I want to play for Lille.”

Serge Aurier pays homage to brother Christopher, who was shot dead on Monday: “He was more talented than me.”