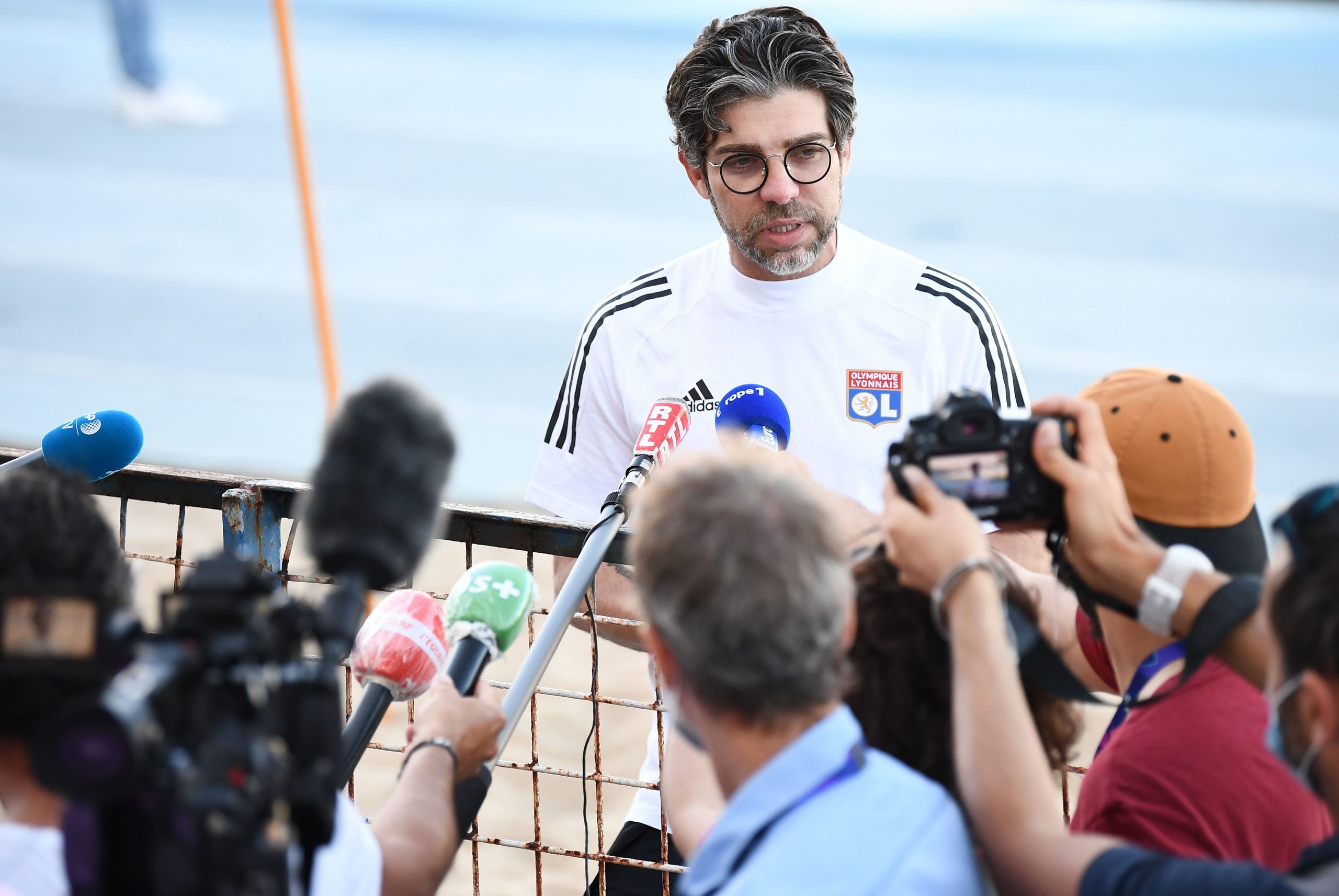 Özkaçar underwent a medical on Monday and subsequently signed a 5-year contract with OL yesterday.

Les Gones paid €1.5m to buy the player out of the final 12 months of his previous contract. €1.5m in bonuses are added to the fee, with the Turkish side also retaining a 10% sell-on percentage fee clause.

The Turkish youth international will integrate into Lyon’s reserves in the first instance as the club has no intention of Özkaçar blocking the progression path for Castello Lukeba (17), who is seen as a major prospect in defence.

5,000 PSG fans invited to the Parc des Princes to watch the Champions’ League final for €15