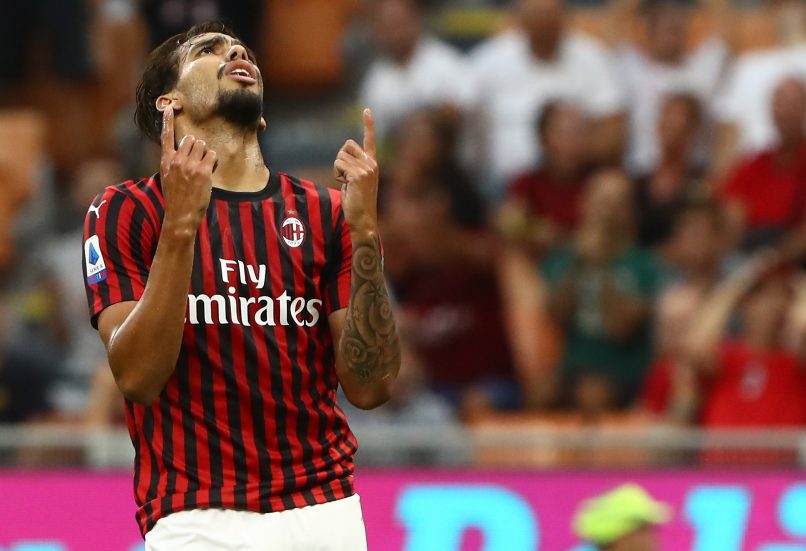 Ligue 1 side Lyon on Wednesday announced the arrival of 23-year-old Brazilian international attacking midfielder Lucas Paqueta from AC Milan for a fee of €20m – he has signed a 5-year contract with his new club.

The player was sought after for months by Sporting Director Juninho and appears to be the numerical replacement for Jeff Reine Adélaïde, who OL have today accepted a €27m proposal from Hertha Berlin for.