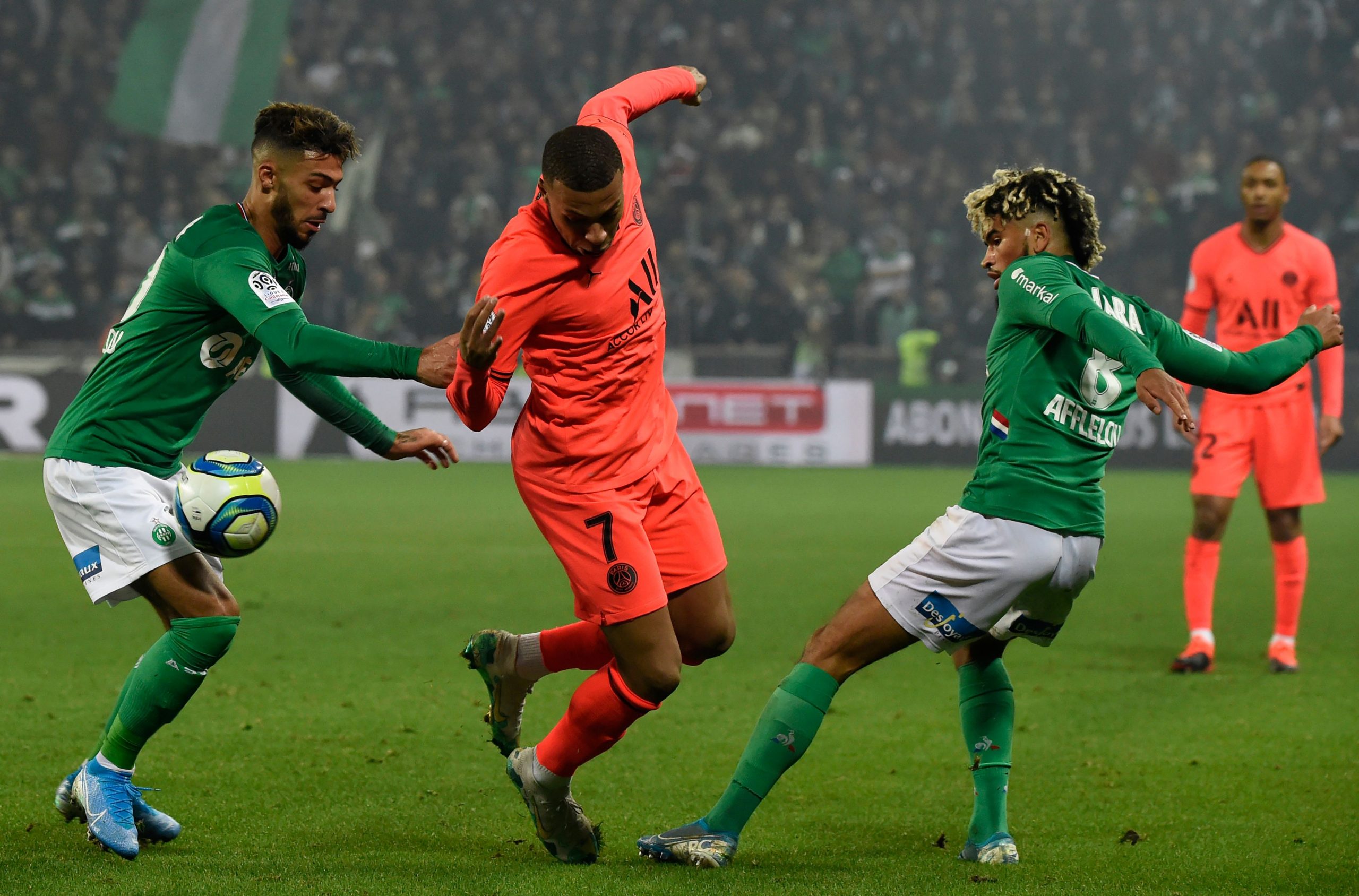 St Étienne have announced their third contract extension in three days this Friday with a new deal for 21-year-old midfielder Mahdi Camara until 2024.

After Wesley Fofana and Charles Abi, Camara has committed his long-term future to Claude Puel’s project. Loaned out to Laval in January 2019 after joining Les Verts in his youth career in 2013, Camara scored 3 goals in 13 matches during his time with the French 3rd division side.

This season, Camara has played 20 matches in all competitions for Les Verts, including a debut in the Europa League, scoring his first goal for ASSE on the 8th November against Oleksandria.

Claude Puel had the following to say upon the announcement:

“At the beginning of this season, Mahdi was maybe not one of the players who was regularly being called up to the 1st team, but he was able to succeed thanks to his state of mind and his work. He has progressed enormously. He has notably improved with his control and his first touch. His capacity to win balls back is important for the team and allows his colleagues to express themselves better. He is a reliable player and constant in the efforts he makes. He never gives in. Mahdi symbolises the mentality of a St Étienne player.”