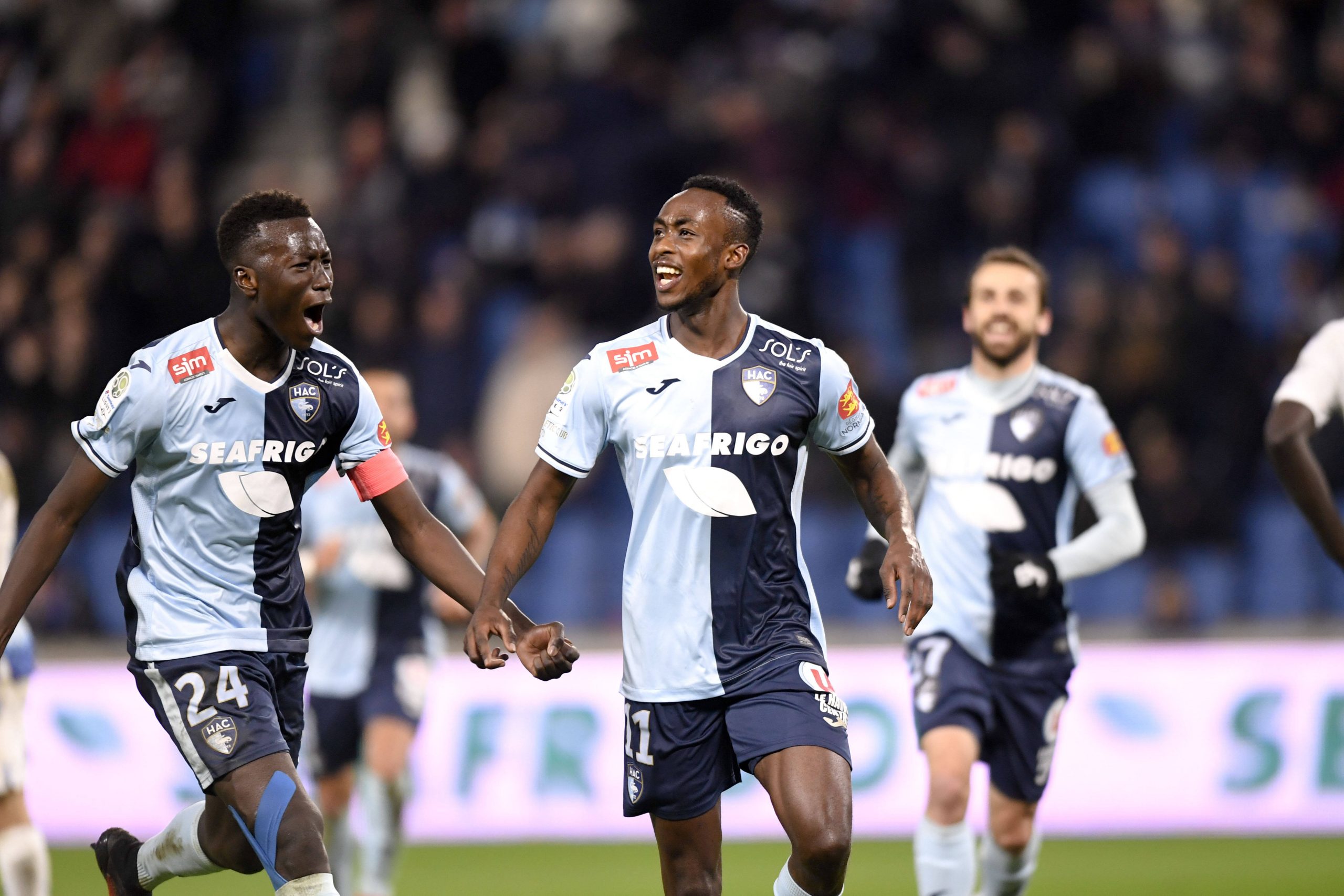 Gueye, who made his professional debut in May 2017, spent his youth career at Le Havre, but has now signed a 4-year contract with OM.

Gueye will wear the #22 for OM and has already joined up with his new team-mates at the club’s pre-season camp in Portugal.

L’Équipe and Manu Lonjon report that OM have no agreement with Watford, despite the Hornets having announced in April that they had signed the player to a 5-year contract via the pre-contract mechanism in January.

The player denounced this, claiming that he had been tricked into signing the contract with Watford under false pretences and claimed that all contractual ties with the Premier League side were meaningless.

The London club informed sides quoted in the media as being after the player last week that they intended to come after them with legal action if they moved to sign him.

In Ligue 1 alone, Angers came very close to a deal with the player, and Rennes, Metz and Nantes all held conversations of a considerable nature with the talent too.

Whilst Marseille claim to own the player today, Watford will surely have their say in court.