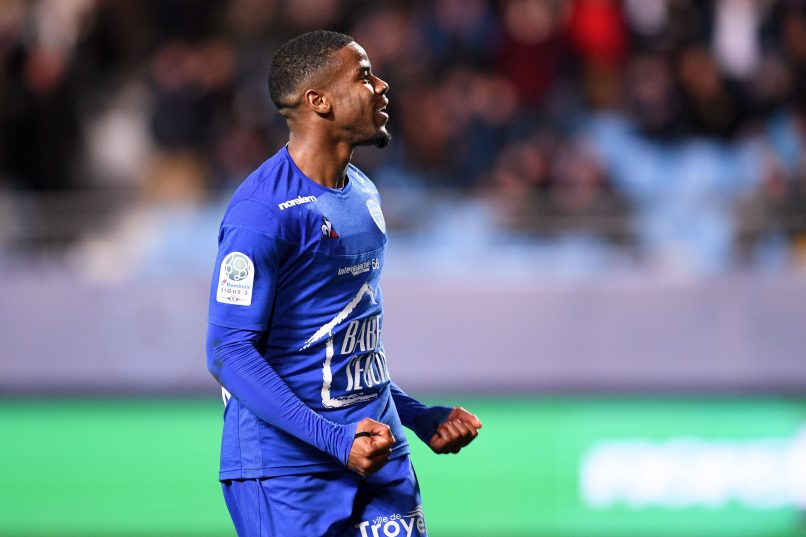 The player joins Les Grenats for an undisclosed fee believed to be around €2m, with Tchimbembe having had 12 months remaining on his previous contract.

After passing a medical on Thursday, he signed a 4-year deal with his new club.