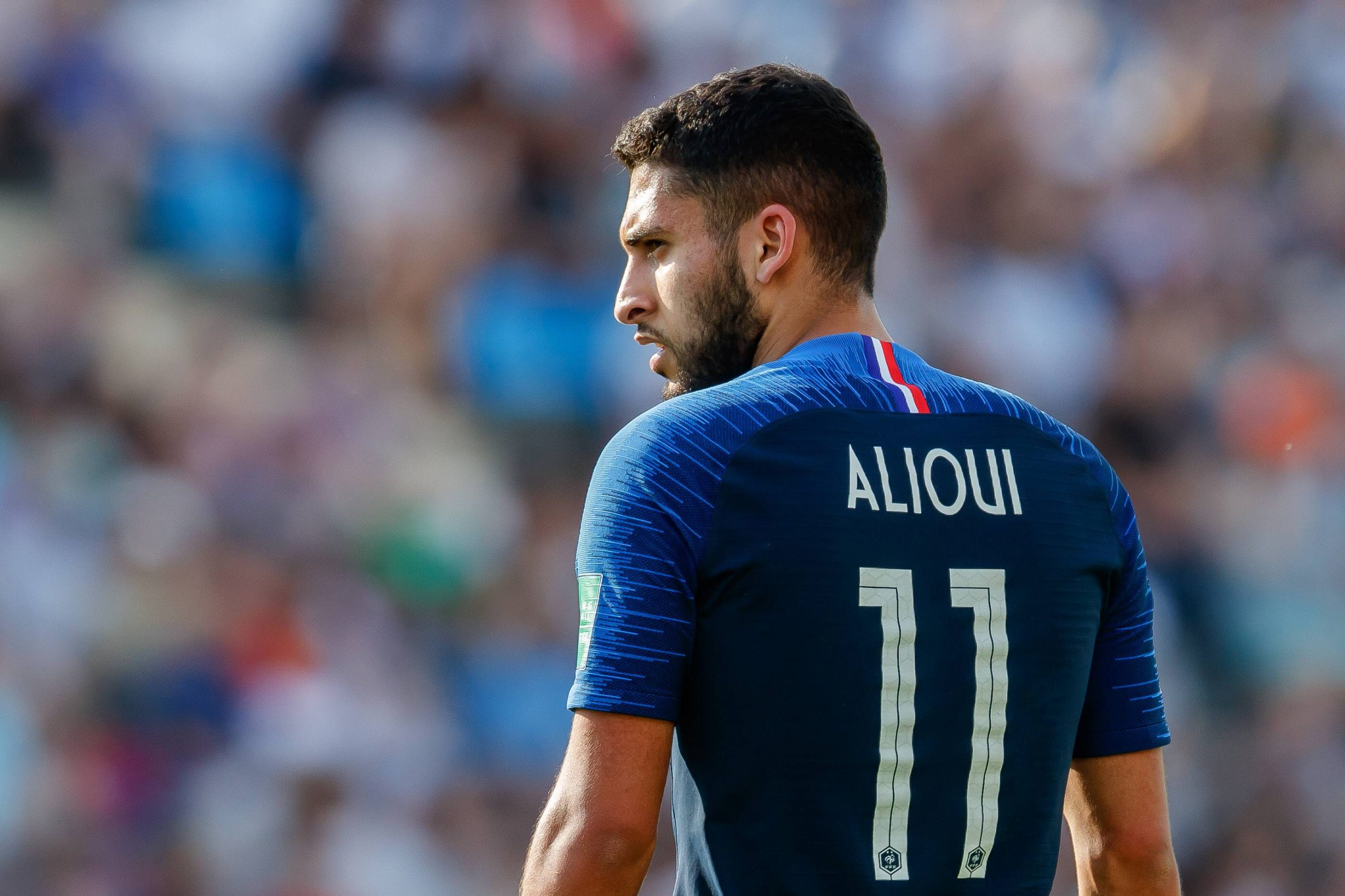 Ligue 1 outfit AS Monaco have on Wednesday announced the departure of 21-year-old French youth international attacker Nabil Alioui, who has joined Ligue 2 side Le Havre for an undisclosed fee.

After spending the 2018/19 campaign to ASM’s satellite club Cercle Brugge, Alioui now leaves the Principality on a permanent basis.

Alioui initially joined ASM at the age of 14 from SC Toulon, and notably shone in the UEFA Youth League with the club, scoring 5 goals in 11 matches across the 2016/17 and 2017/18 campaigns.