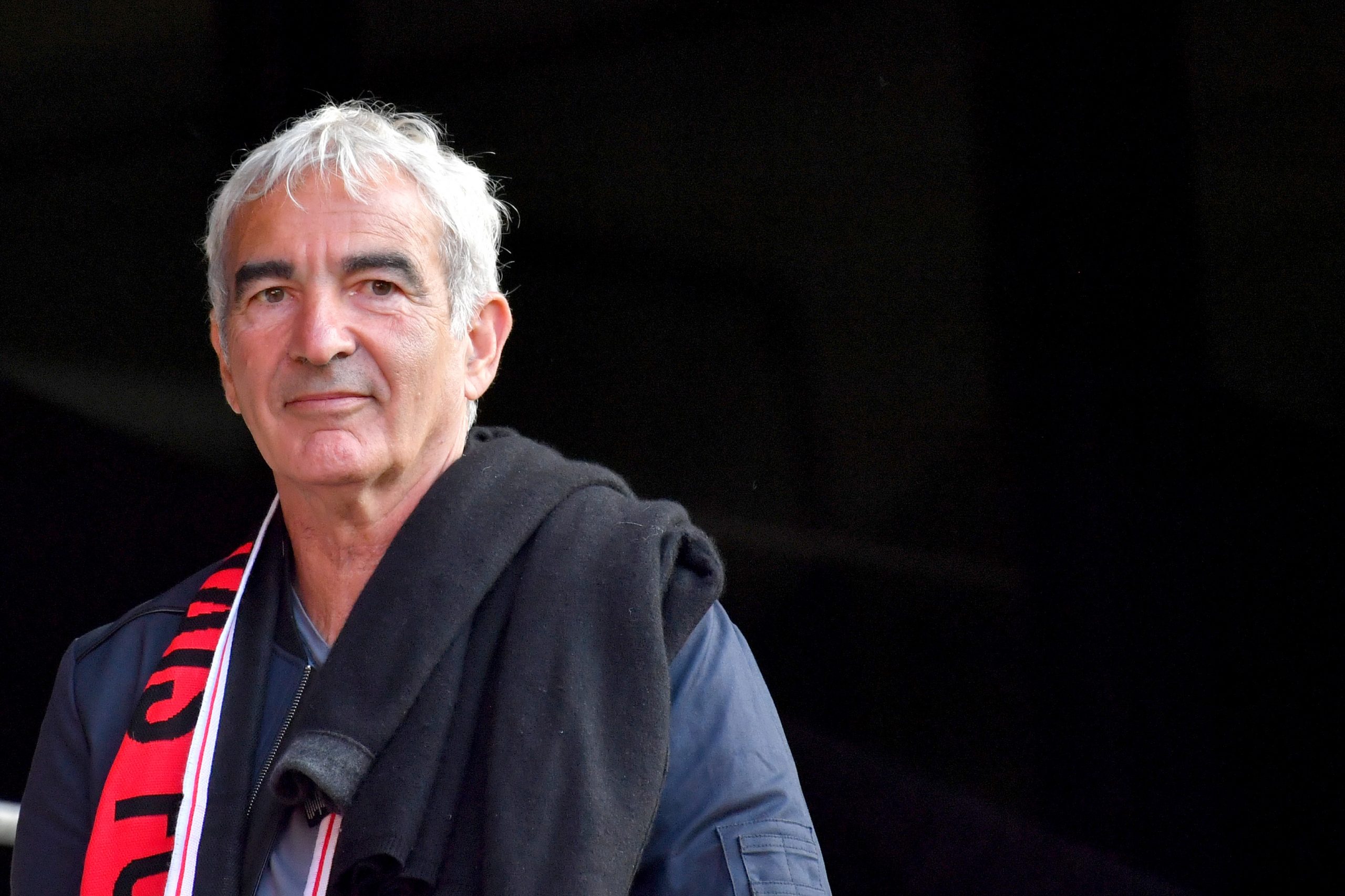 Ligue 1 side Nantes have on Saturday announced the appointment of 68-year-old Raymond Domenech as manager on an initial 6-month contract.

The decision comes as a major surprise to the world of French football, with Domenech lasting in infamy following the incidents at the 2010 World Cup, where Domenech’s own squad rebelled against him and went on strike, following his treatment of Nicolas Anelka, known as the Knysna affair.

Domenech replaces Christian Gourcuff and is expected to arrive with two assistants.