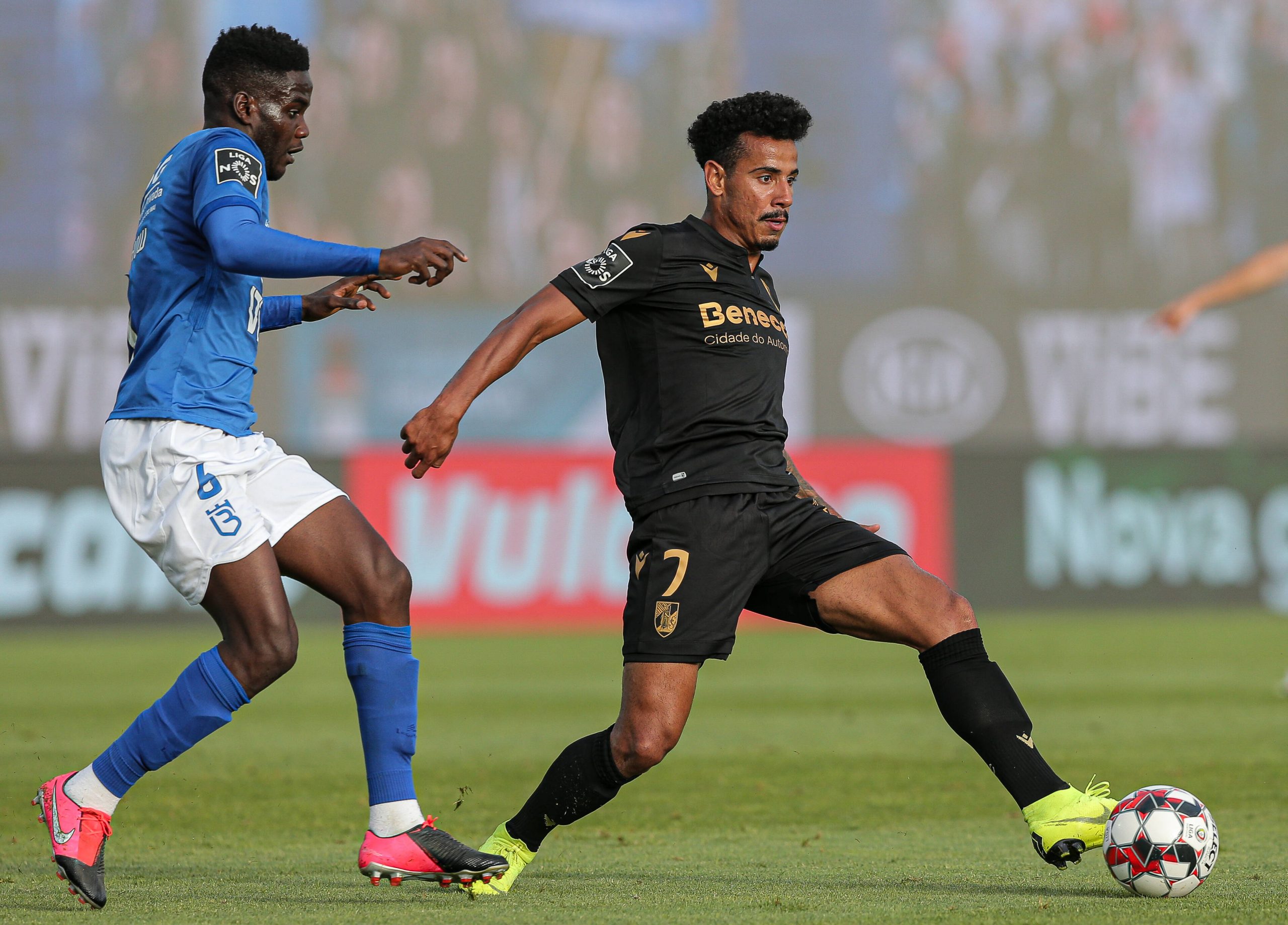 Ligue 1 side Nantes have on Tuesday confirmed the loan departure of 25-year-old Brazilian central midfielder to Red Bull Bragantino.

Evangelista joined Les Canaris from Greek side Panathinaikos in 2018, who had been loaned in that season by Estoril. Last season, he spent a campaign on loan with Vitoria S.C., where he played 26 matches.

Now, he is departing on loan yet again, but much further afield – to Brazilian 1st division side Red Bull Bragantino. It is not currently clear whether or not there is an option to buy.