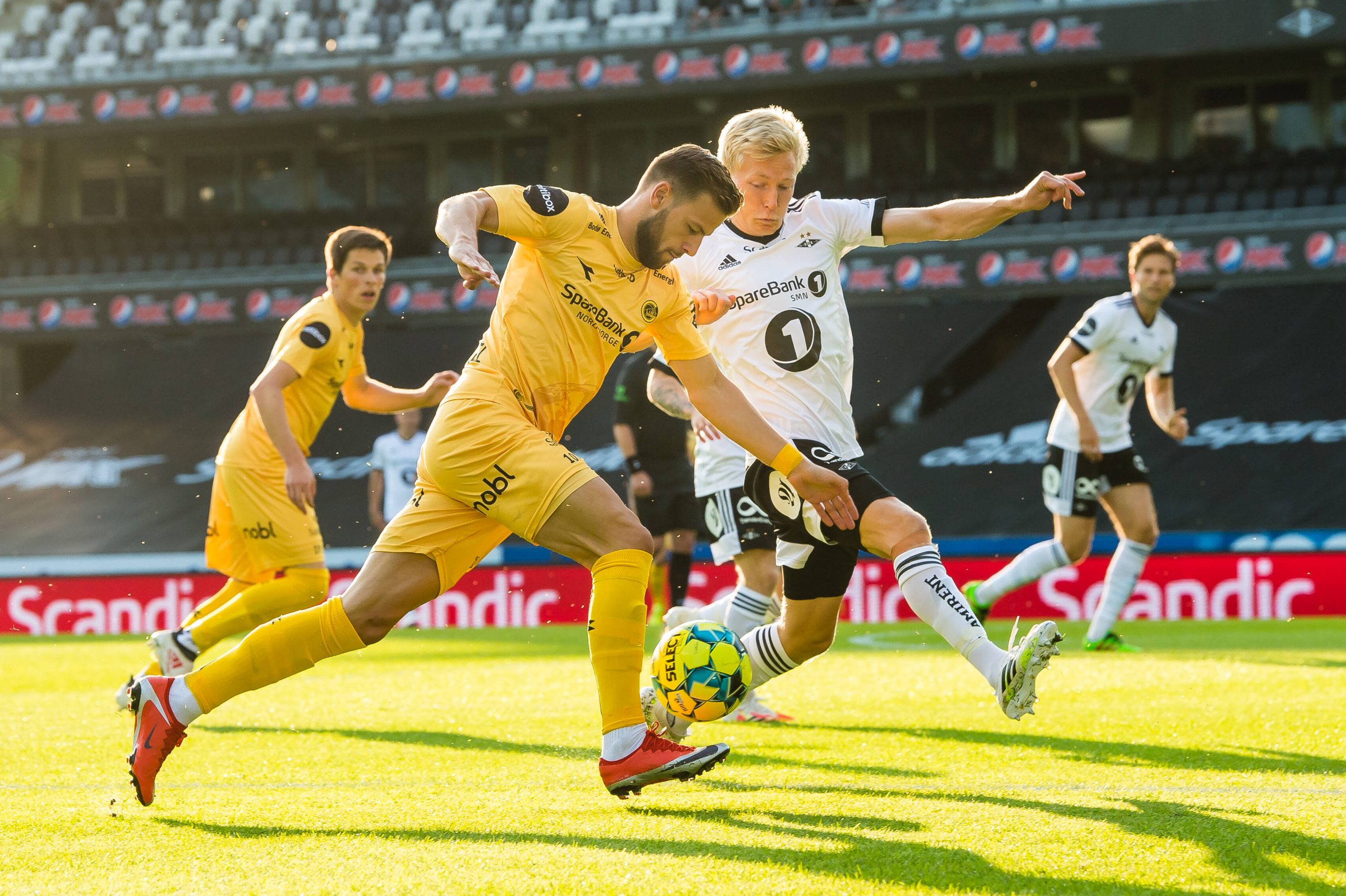 The deal cost Les Crocos just under €1m, with Meling signing a 3-year contract in the first instance with the club.

The 25-year-old has played for his national team on 11 occasions.