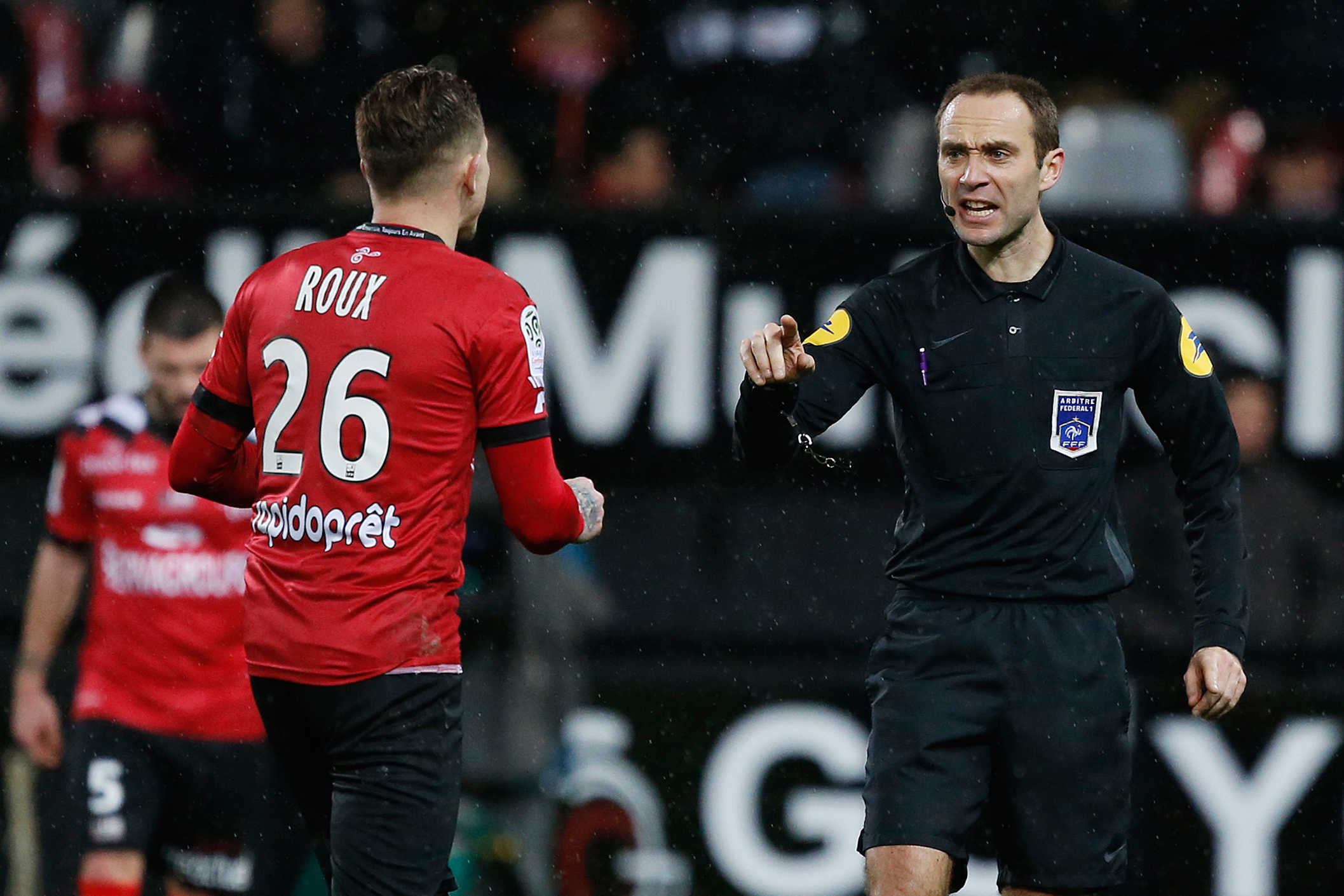 Ligue 2 side EA Guingamp have this afternoon confirmed that they have reached a mutual termination agreement with French striker Nolan Roux, making him a free agent 6 months earlier than his original contract with EAG would have done.

The 31-year-old has joined Ligue 1 strugglers Nîmes on a free transfer, on a short-term contract until the end of the season.

Middlesbrough to land Harold Moukoudi on loan from St Étienne

Jean-Philippe Mateta to remain at Mainz despite Napoli charge