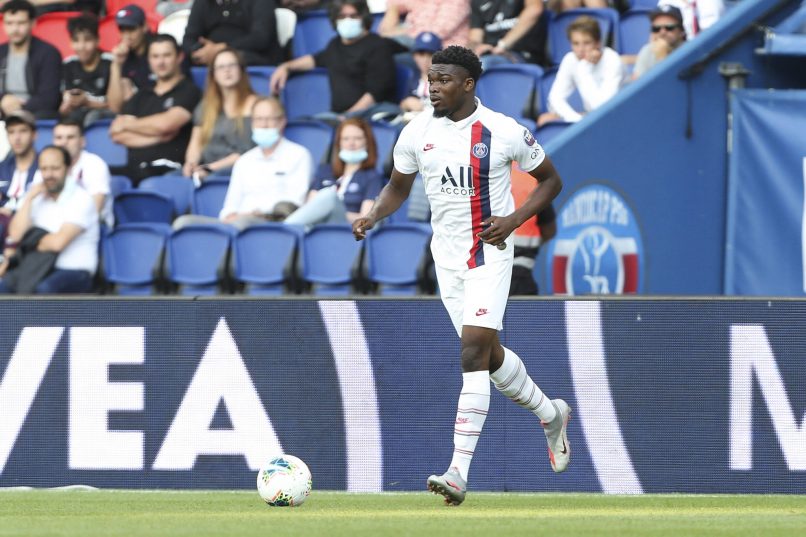 Championship club Nottingham Forest have announced the arrival of 19-year-old French central defender Loïc Mbe Soh from Ligue 1 club PSG for an undisclosed fee believed to be between €3m and €4m, plus a considerable sell-on percentage fee clause.

Soh had rejected a contract extension with PSG, forcing Les Parisiens to sell him as he had just 12 months remaining on his current deal.