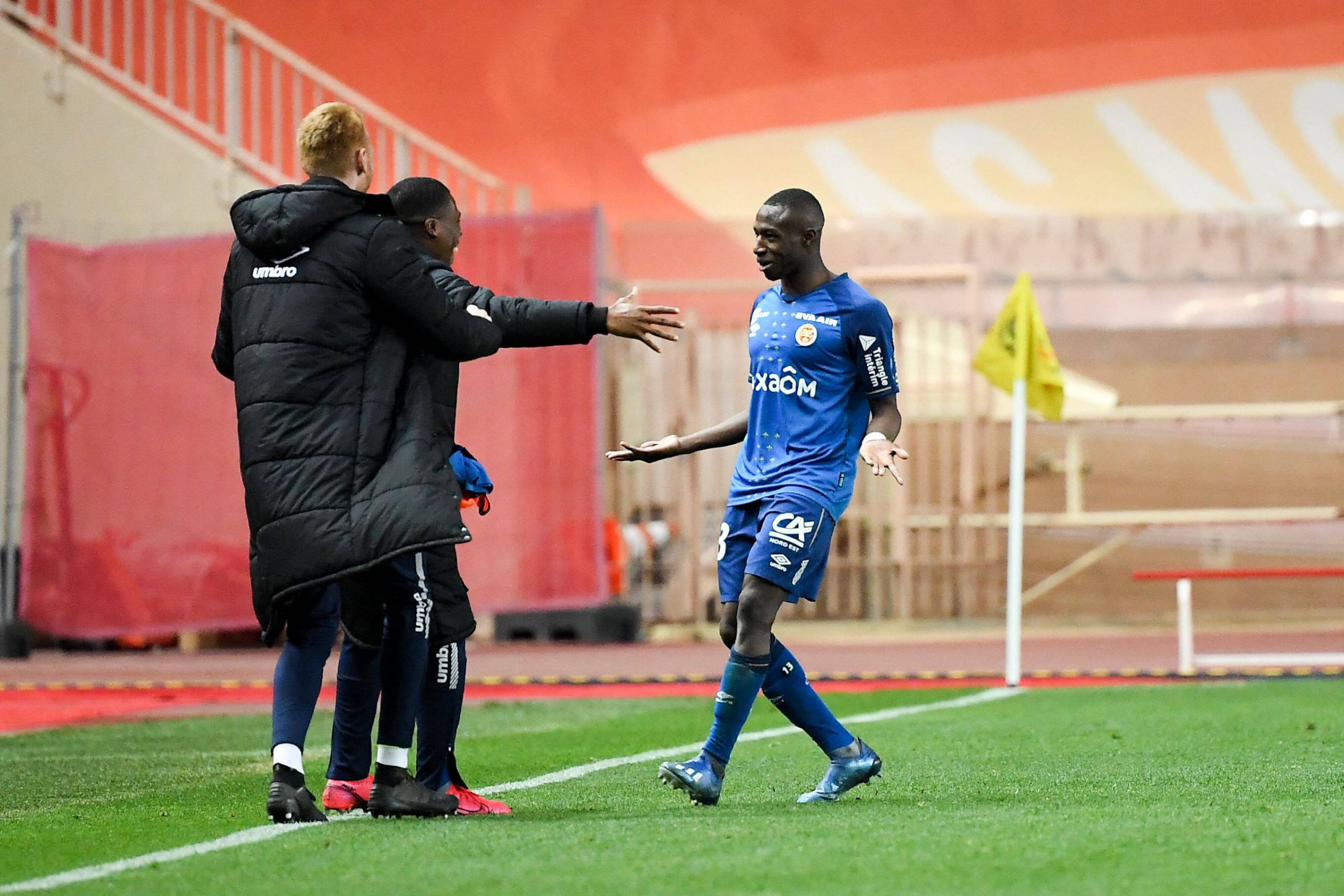 The 26-year-old passed a medical with success and arrives at the club as a very attacking option at full-back, having been deployed regularly as a left-winger over the course of the 2019/20 campaign.

Premier League side Watford were also after him – he will compete with Stanley N’Soki for the starting left-back spot next season under Patrick Vieira.

Rangers have made an approach for Amiens midfielder Bongani Zungu