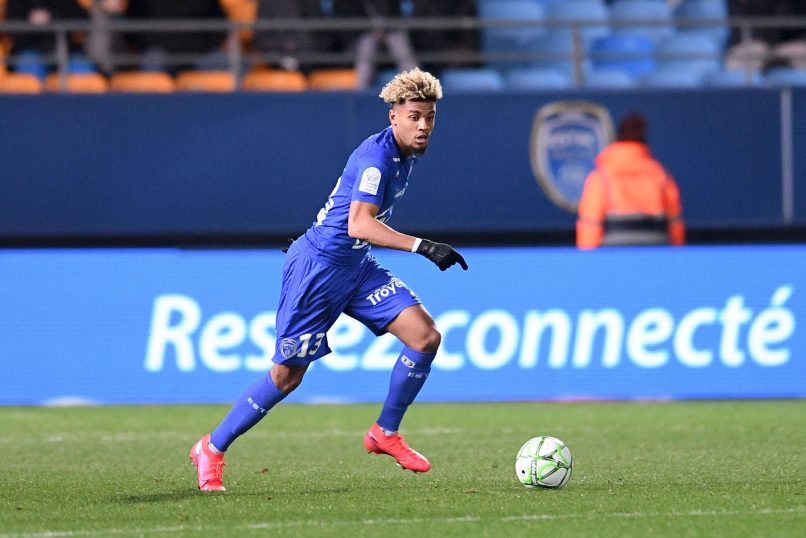 Ligue 1 side OGC Nice have announced the loan departure of 23-year-old winger Ihsan Sacko without an option to buy to Serie B club Cosenza.

Sacko has been a bit-part player for Les Aiglons since signing in 2017/18, appearing in 26 matches since joining and scoring just once, in the Coupe de France, against Toulouse, in January 2019.