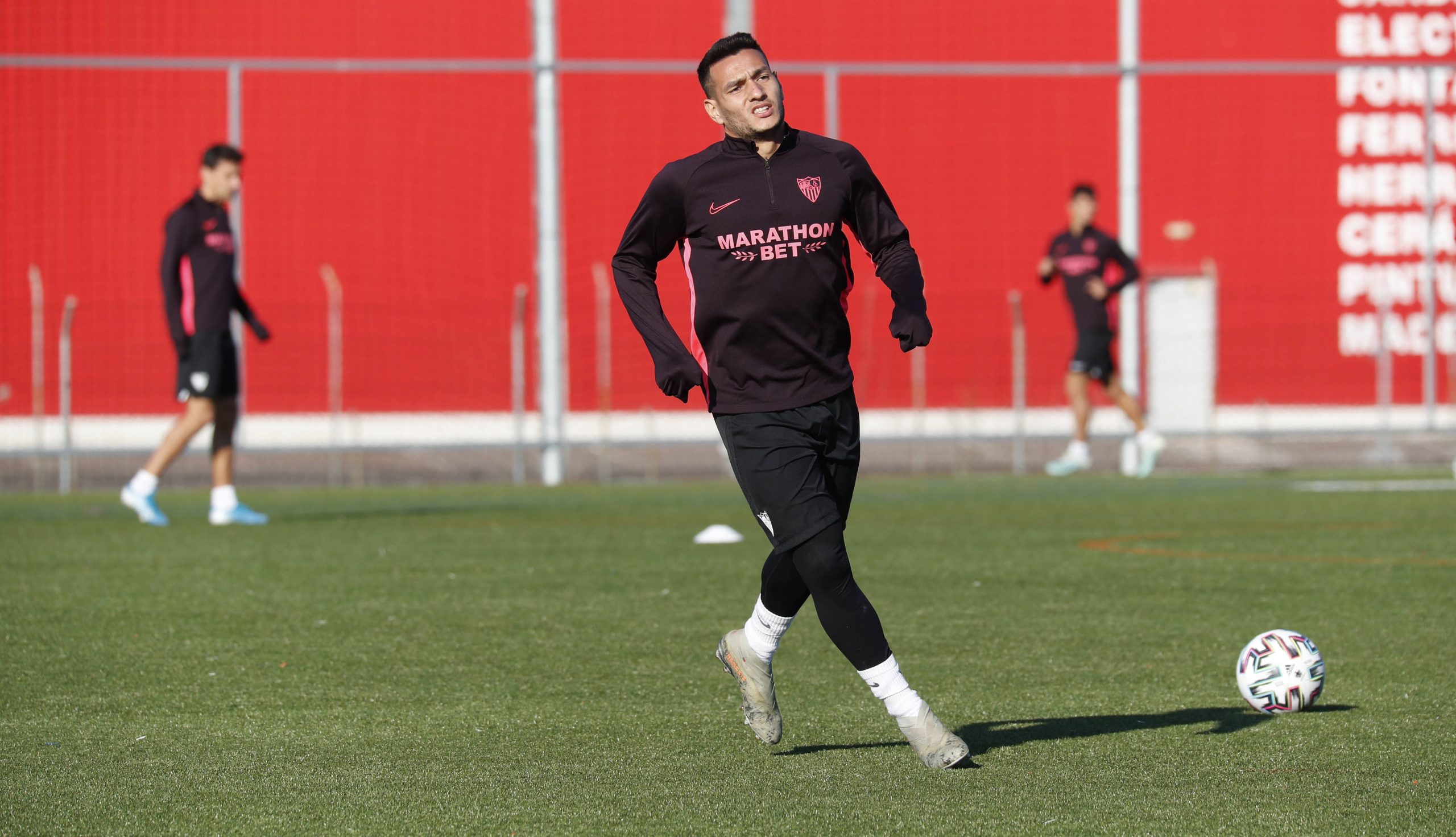 On Wednesday, Ligue 1 side OGC Nice continued their bevvy of summer transfer activity with the loan signing of Portuguese international winger Rony Lopes from Sevilla, with an option to make the deal permanent for €20m.

The 24-year-old, who formerly plied his trade with Les Aiglons’ arch-rivals AS Monaco, worked with manager Patrick Vieira at Manchester City between 2012 and 2014 whilst performing for their reserves.

Sevilla signed the player for €25m from AS Monaco last summer, but he has failed to impress in Spain, and this represents something of a “free hit” for Nice, who are hoping that Lopes will rediscover some of his deadliest form, proving his lethality at various points during his ASM career.

Lopes will almost certainly line-up on the right-hand side of Vieira’s intended 4-3-3 shape this season.

What are the odds of a French side winning the Champions’ League?