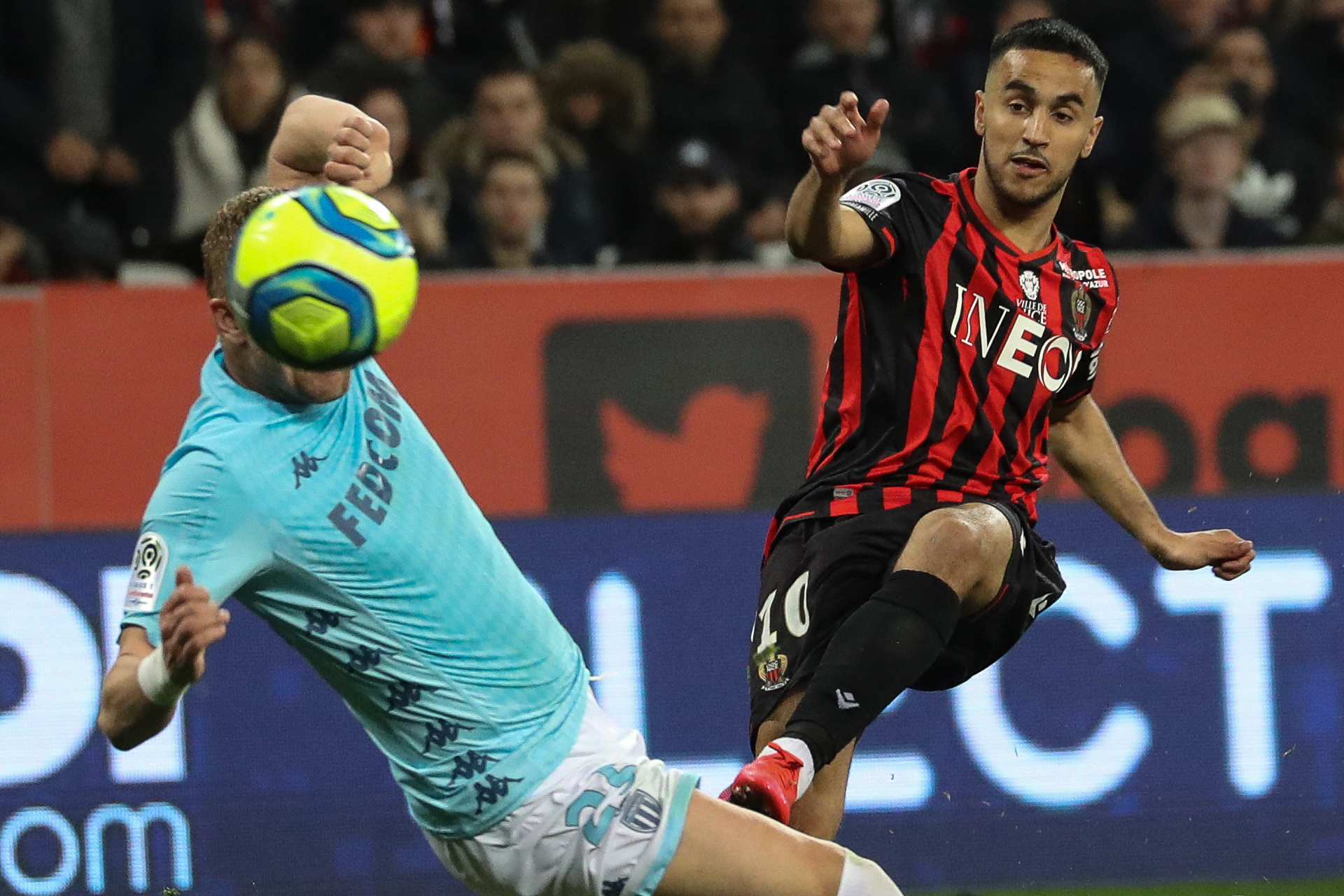 OGC Nice have this afternoon announced that they will not be taking up the option to buy Algerian international winger Adam Ounas from Napoli, after an initial season-long loan.

Ounas showed flashes of good performances towards the end of the truncated 2019/20 campaign, but these were ultimately overshadowed by him being unfit at the beginning of the season and then him suffering a sequence of fitness setbacks.

The option to acquire the player was reported by French press last summer as €25m, which was always going to be a huge ask for the INEOS-owned club to act upon for the 23-year-old.