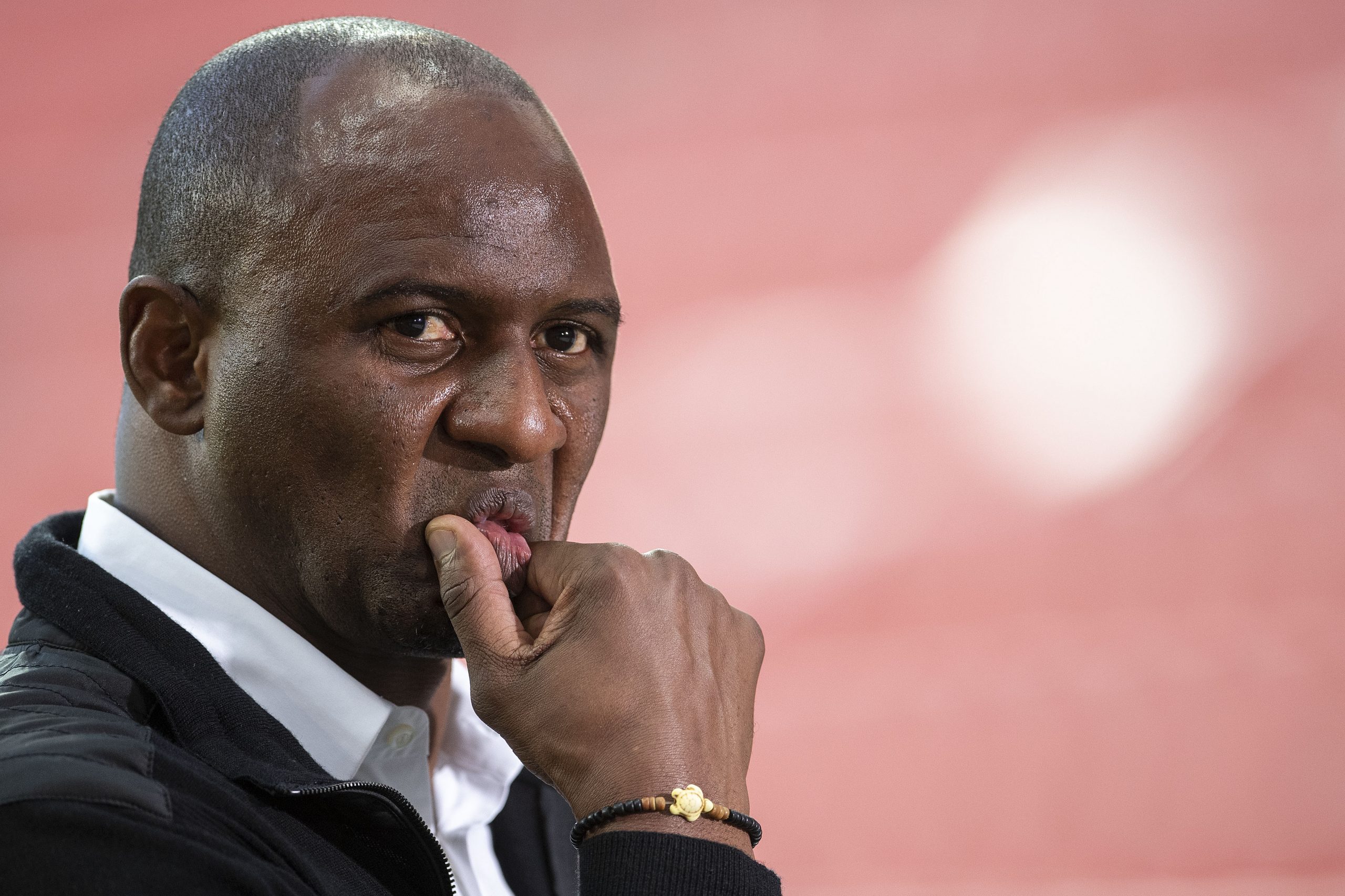 Ligue 1 side OGC Nice on Friday morning confirmed the sacking of manager Patrick Vieira, after the former French World Cup winner gave 2.5 years to the role.

The club’s board informed Vieira of their decision to end their collaboration together in a meeting this morning.

The club has also confirmed their decision to promote Adrien Ursea to manage the club following the sacking of Vieira. Ursea arrived at OGC Nice with Lucien Favre, where he was the Swiss coach’s assistant, before being moved into a video analysis role following the arrival of Patrick Vieira in June 2018.

Ursea will be in charge from the game against Reims on Sunday onwards.