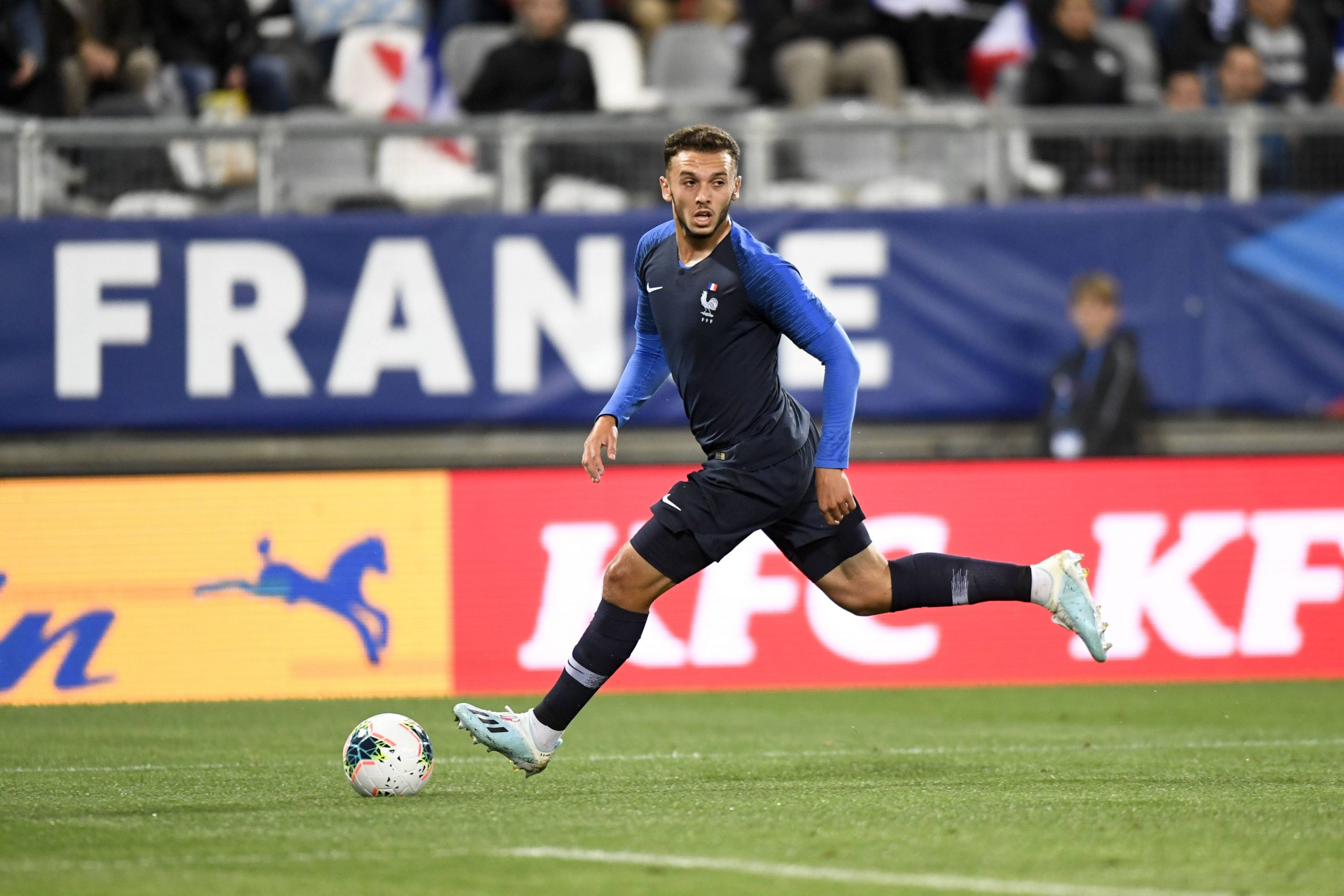 Ligue 1 side OGC Nice have announced the signing of 20-year-old French attacker Amine Gouiri from rivals Lyon, in what can only be described as a fantastic coup for Les Aiglons.

OL have a 15% sell-on percentage fee clause included in the arrangement.

Les Gones have thanked an academy talent who has been part of the club since the age of 13 for his service, adding in their press release that they wished instead for him to go out on loan for a year, but that the young talent refused.