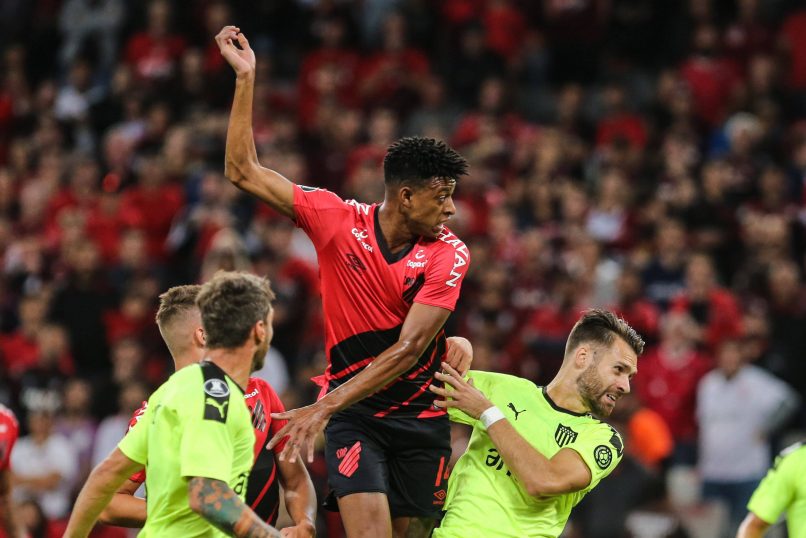 The 22-year-old has passed his medical with Les Aiglons and has put provisional pen to paper to a 5-year contract with the Ligue 1 side, with the deal still to be validated by French football’s financial watchdog, the DNCG.

He will be present when Les Aiglons begin pre-season on 15th June.

Montpellier and Lille were also interested in the player, who arrived at Athletico in early 2019 on a free transfer from Santos, having refused their renewal offer.

He also played in the Olympic Games qualifiers with the Brazilian team in February.