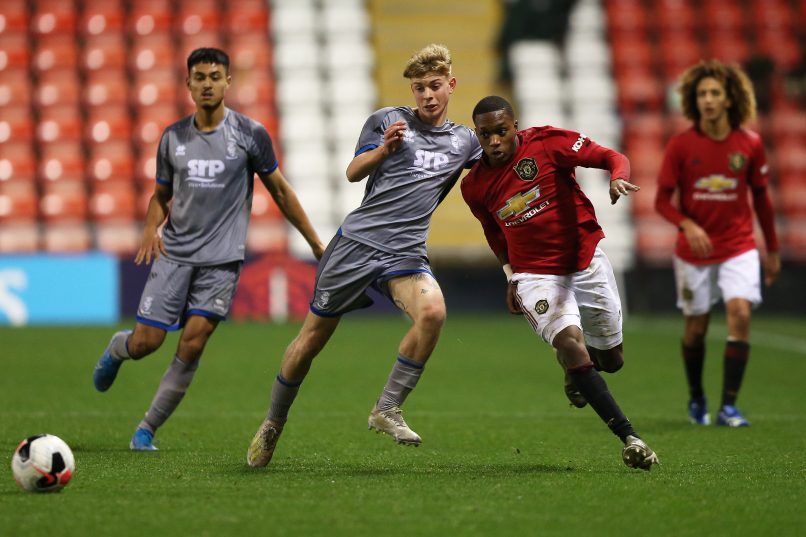 Ligue 1 side OGC Nice have announced the signing of 17-year-old Irish attacker Ayodeji Sotona from Premier League side Manchester United.

Sotona will be part of Patrick Vieira’s 1st team immediately – described as a technical and explosive talent, the teenager has been selected for Ireland’s U16s in the past and was previously part of the Red Devils’ academy.

He is a wide attacker by trade, but also capable of playing centrally – he scored 5 goals and provided 2 assists in 20 appearances for Red Devils’ U18s last season.