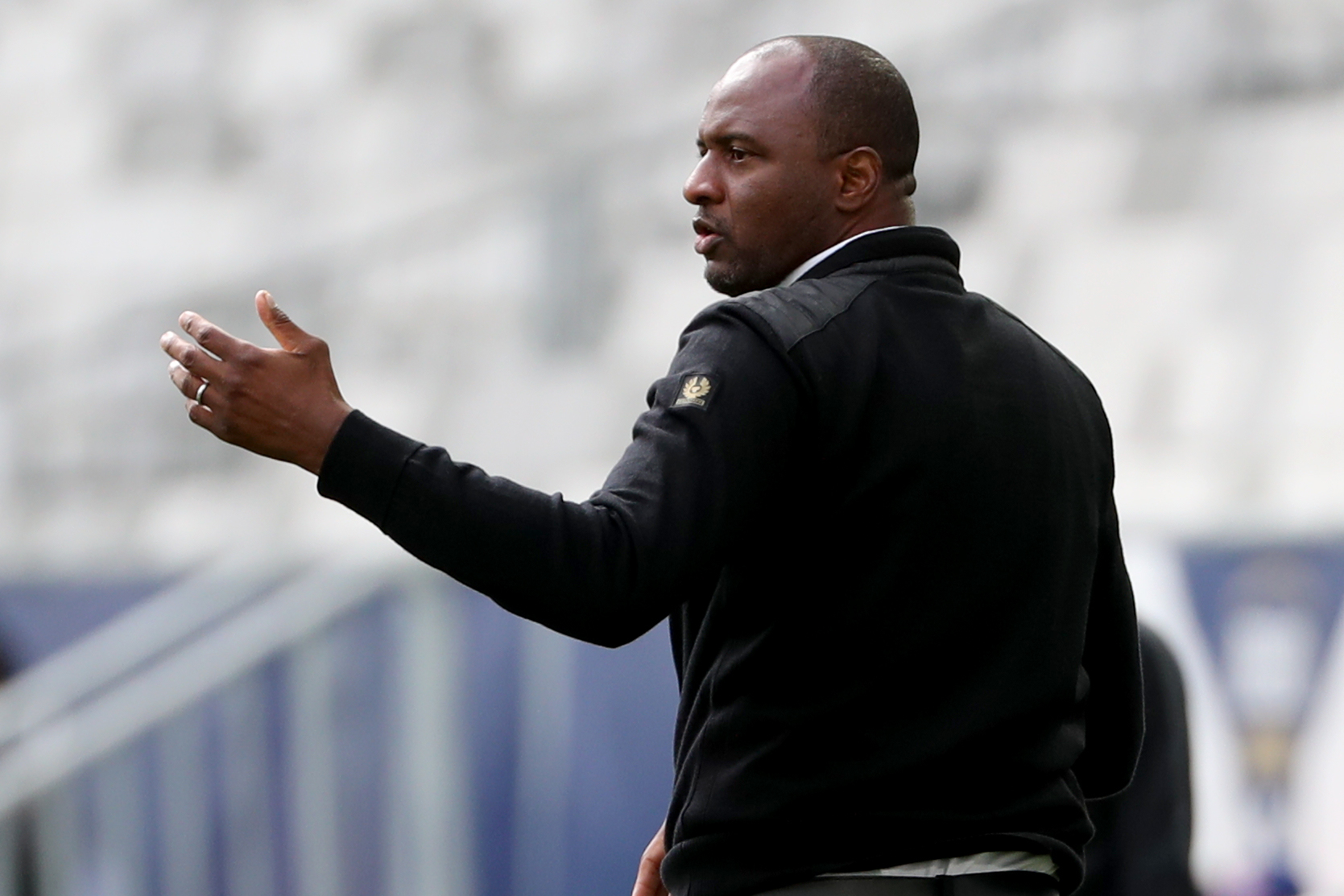 Ligue 1 side OGC Nice on Friday confirmed the arrival of 17-year-old English attacker Khavarn Williams from Premier League side Bournemouth.

The Anglo-Jamaican forward spent the majority of his youth career at Fulham, before joining Bournemouth in the summer of 2019, where he took part in the U18s Premier League and the FA Youth Cup.

“OGC Nice are delighted to welcome this element with strong potential, capable of playing across the attach, who has chosen to leave England to prioritise a project that puts youngsters at the forefront of the club, integrating into Les Aiglons’ youth academy in the first instance.”

Official | AS Monaco send Jorge on loan to FC Basel