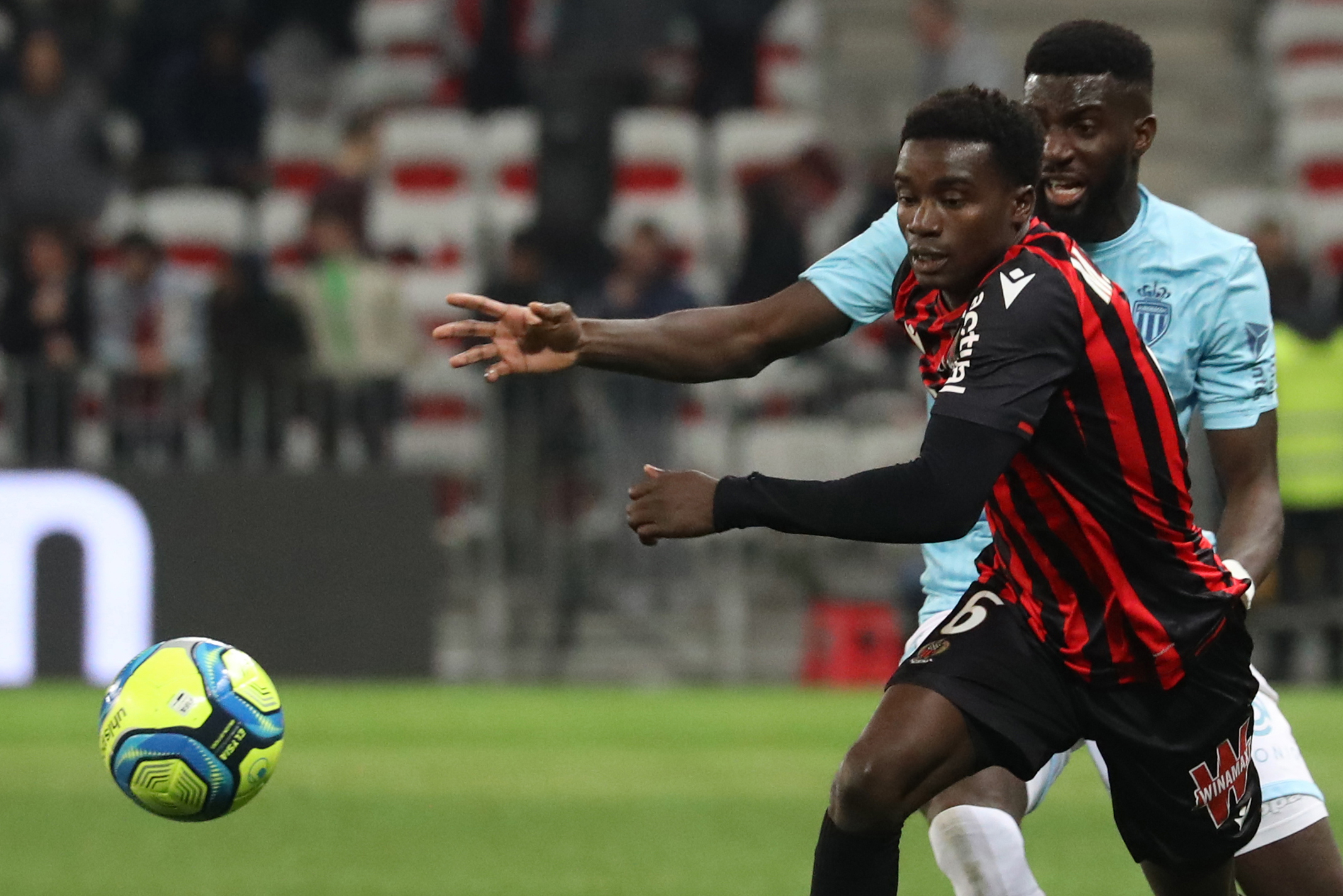 Ligue 1 side OGC Nice have announced that they will not be activating their option to acquire 21-year-old Senegalese defender Moussa Wagué from Barcelona.

Wagué, who was being chased by West Ham United too in January before opting to join Les Aiglons instead on loan until the end of the 2019/20 campaign, made five appearances in the French top flight this season, clocking in a very important assist in the most recent derby with AS Monaco, enabling Kasper Dolberg to score in the final minute of the encounter to ensure a victory for Les Aiglons.