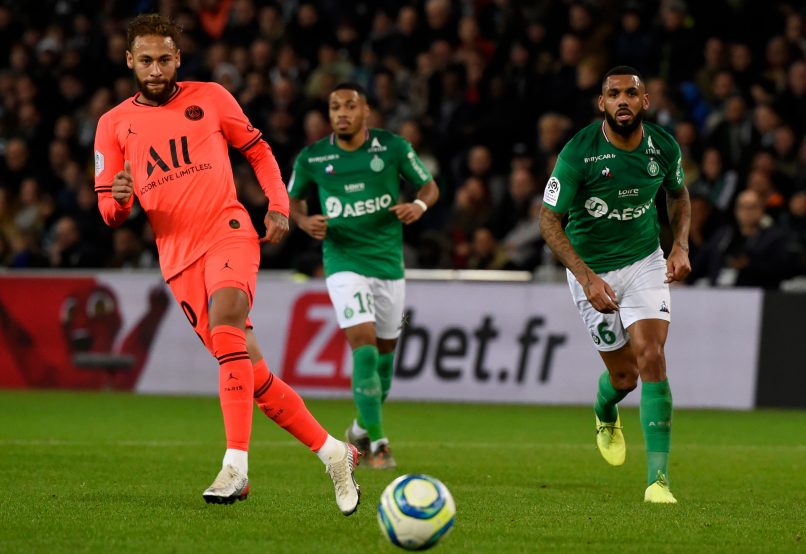 Les Verts felt that owing to their current economic context, they had to offload the player’s salary, despite failing to recoup a transfer fee for him.

M’Vila has signed a 3-year contract with Olympiakos and initially joined up with Les Verts in 2018 following persuasion from Jean-Louis Gasset, enabling the club to fend off relegation. In 2018/19, ASSE finished 4th in Ligue 1 and qualified for the Europa League, with M’Vila central to that success.

Marcelo Bielsa on Jorge Sampaoli: “His experience speaks for him.”