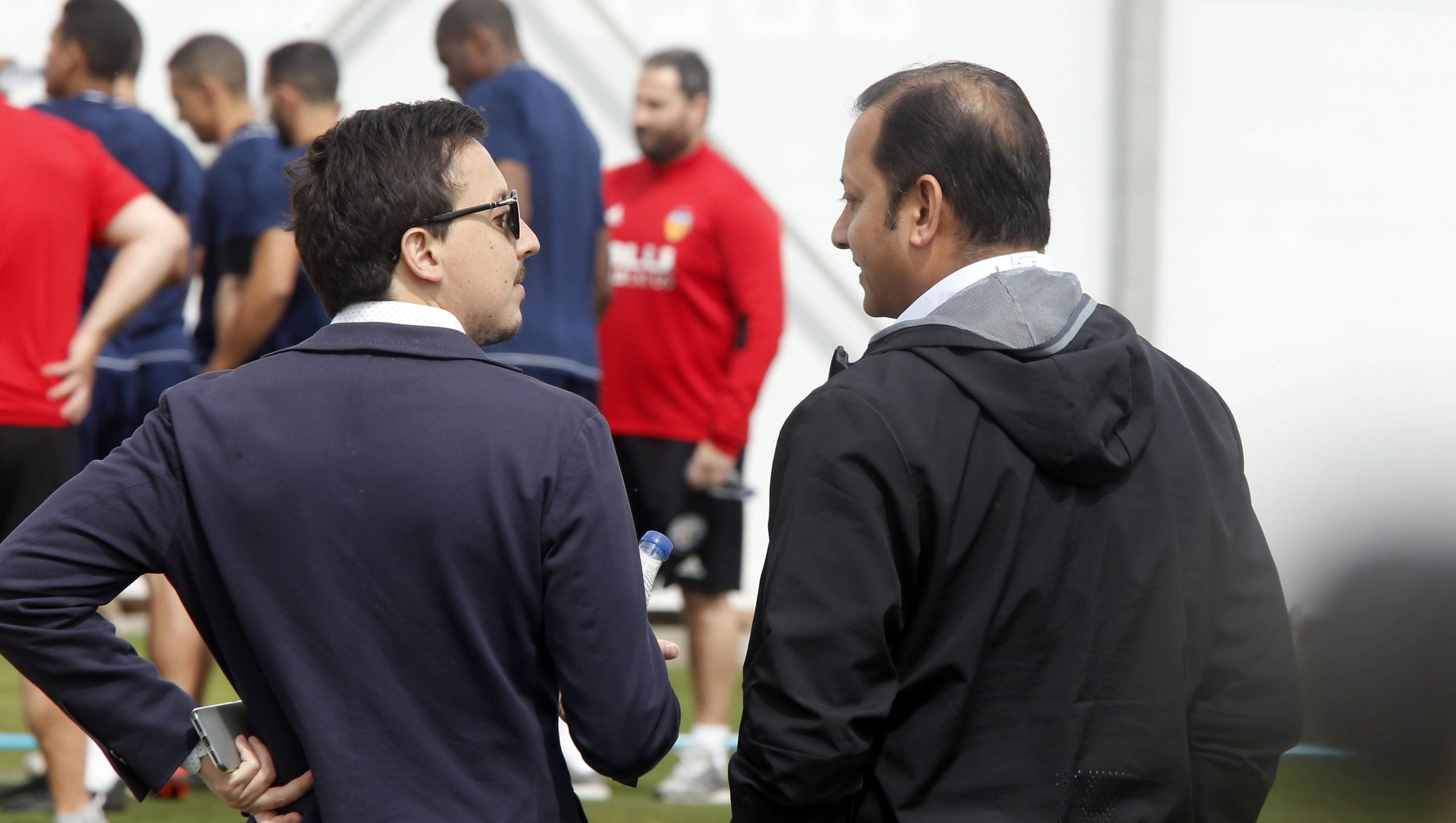 Ligue 1 side Marseille have this morning announced the appointment of former Valencia Sporting Director Pablo Longoria as the club’s new Director General of Football.

Longoria will preside over the entire sporting landscape at OM, from the youth academies to the 1st team and will be in charge of transfers. He will begin his job on 3rd August.

OM President Eyraud had the following to say on the appointment:

“Through a particularly rigorous process, we were looking for a very experienced individual, who had worked with top European clubs, who would bring a new approach to this role. With Pablo Longoria, we found this combination, as well as human qualities that impressed us.”

“Pablo will arrive the same day as Hugues Ouvrard at Olympique de Marseille. Thus, we have completed the organising element for phase 2 of the project and I am delighted to face all our new challenges with such a talented and hard-working team.”