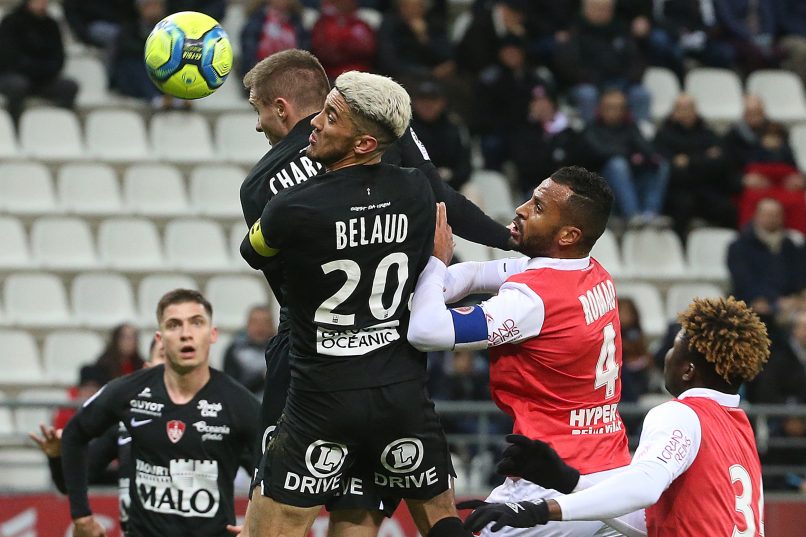 Ligue 2 side Paris FC have announced a trio of signings today, after surviving by the skin of their teeth in the truncated 2019/20 campaign.

22-year-old Morgan Guilavogui arrives from French 3rd division side Toulon on a three year contract after his deal with his former club expires next month.

33-year-old right-back Gaëtan Belaud joins the brother of ex-St Étienne midfielder Josuha Guilavogui at the Paris club for next season, also on a free transfer, from Brest. The former captain of his most recent club had been with Brest for six years and has 271 Ligue 2 matches under his belt.

Finally, the pair are joined by Youssoupha N’Diaye, also on a free transfer, with the 22-year-old central defender arriving from 3rd division side Lyon-Duchère.