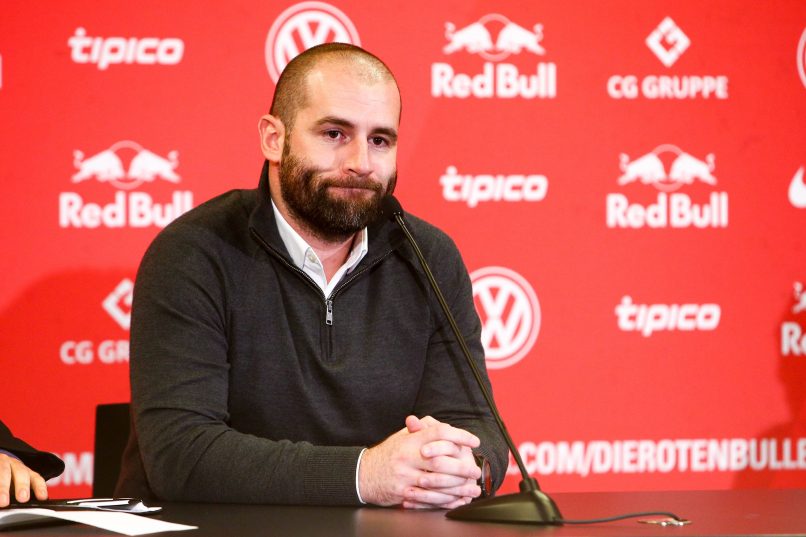 Ligue 1 side AS Monaco have announced the appointment of 38-year-old Englishman Paul Mitchell as their new Sporting Director with immediate effect.

Under the direction of Vice President Oleg Petrov, Mitchell will be in charge of the entirety of footballing activity at AS Monaco, from the youth academies to the 1st team and of satellite outfit Cercle Brugge.

Mitchell is accompanied by Laurence Stewart, who is appointed as Head of Recruitment and Footballing Development. Stewart worked with Mitchell at Red Bull as Head of Global Scouting.

Mitchell had the following to say upon the announcement:

“I am delighted to come to AS Monaco. I want to thank Mr Oleg Petrov and the club for their faith in me. I also want to thank Red Bull for the years I spent with them. I am excited to begin my work, to meet with the teams and to start to work together to develop the project and put a durable philosophy in place.”