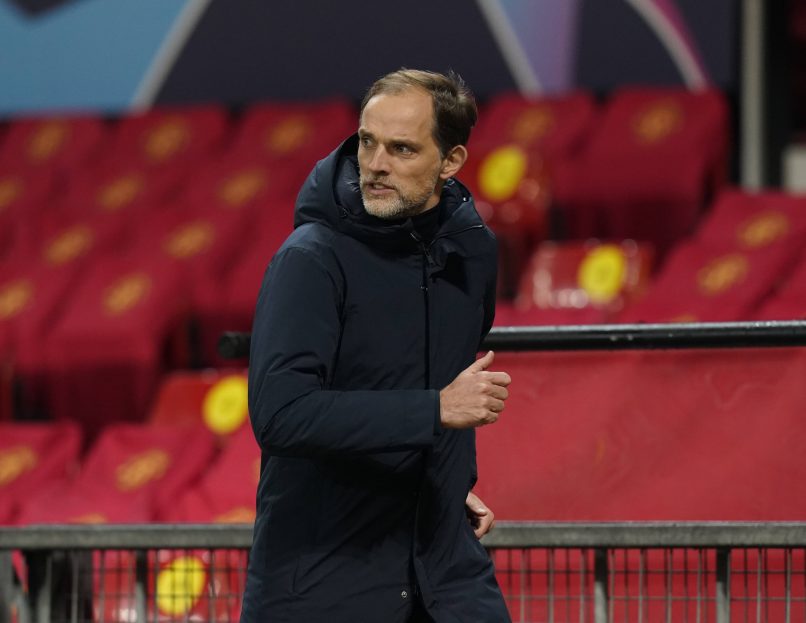 On Tuesday morning, 3rd placed Ligue 1 side PSG announced that they had decided to part ways with German manager Thomas Tuchel, in a piece of news that has been waiting to be confirmed since the 24th December.

The official PSG statement says that the decision was taken “after a deep analysis of the sporting situation.”

PSG President Al Khelaifi had the following to say on the matter:

“I want to thank Thomas Tuchel and his staff for everything that they have brought to the club. Thomas put a lot of energy and passion into his work, and we will certainly remember all the good moments that we shared together. I wish him the best for the future.”