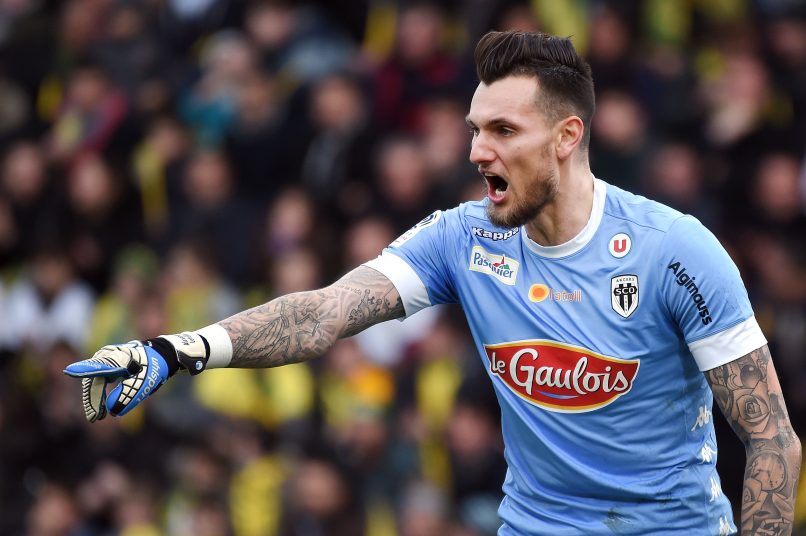 PSG have announced the signing of 29-year-old French goalkeeper Alexandre Letellier on a 1-year contract.

He has been a free agent since his deal expired with relegated to French 3rd division side US Orléans.

Letellier struggled to make the grade in Ligue 1 with Angers and Troyes, which resulted in him trying an adventure with Sarpsborg in Norway, before returning to try to keep Orléans in Ligue 2.

Letellier counts as a homegrown player for Les Parisiens’ Champions’ League squad, being French – he was also brought through their youth academy and leaving the club in 2011.