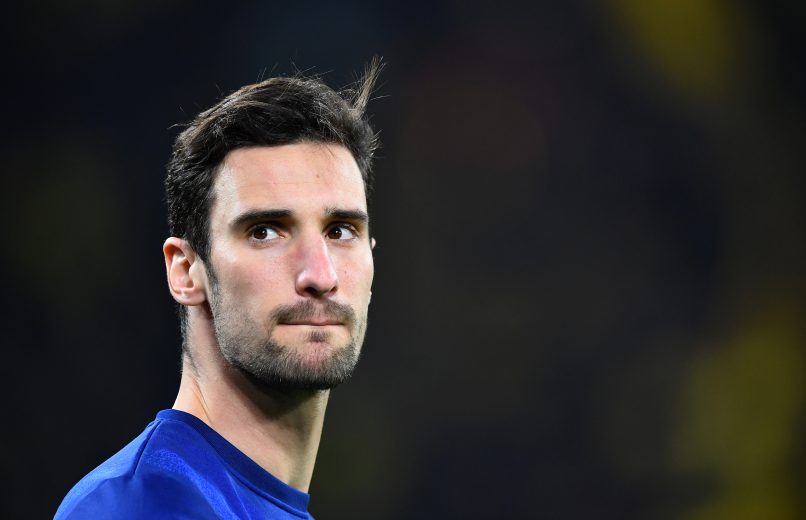 Ligue 1 champions PSG on Saturday confirmed the arrival of Spanish shot-stopper Sergio Rico on a permanent basis from Sevilla after a season-long loan spell in 2019/20.

Les Parisiens have paid €6m to activate their option to acquire the former Fulham goalkeeper, who was acquired owing to his strong relationship with certain players and his contributions to the atmosphere in the dressing room, as well as the fact that he showed himself to be reliable when needed, such as during the Champions’ League semi-final against RB Leipzig.