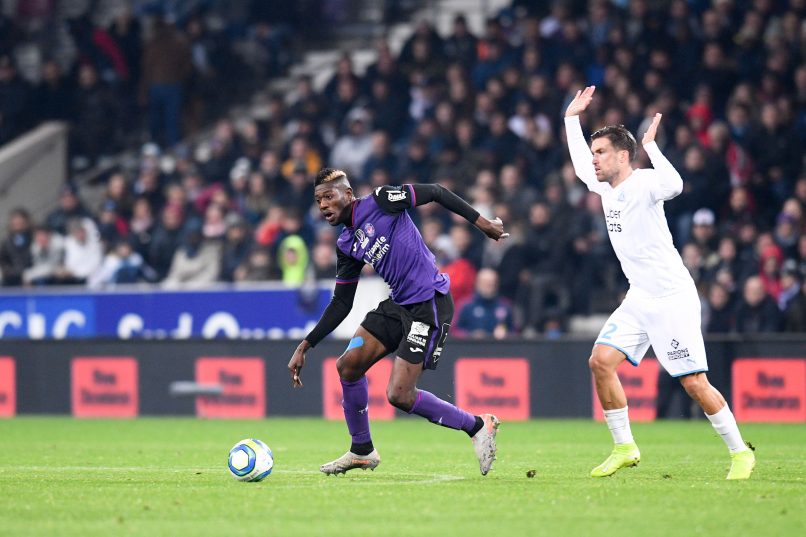 Ligue 2 side Toulouse on Monday announced the departure of 22-year-old Ivorian international midfielder Ibrahim Sangaré to Dutch side PSV for a reported €9m.

Sangaré, who had been heavily linked with Southampton in recent days, has signed a 5-year contract with his new club.

Sangaré spent 5 years with Les Violets, starting off in their reserve team set-up in the 5th division of French football and eventually becoming club captain.