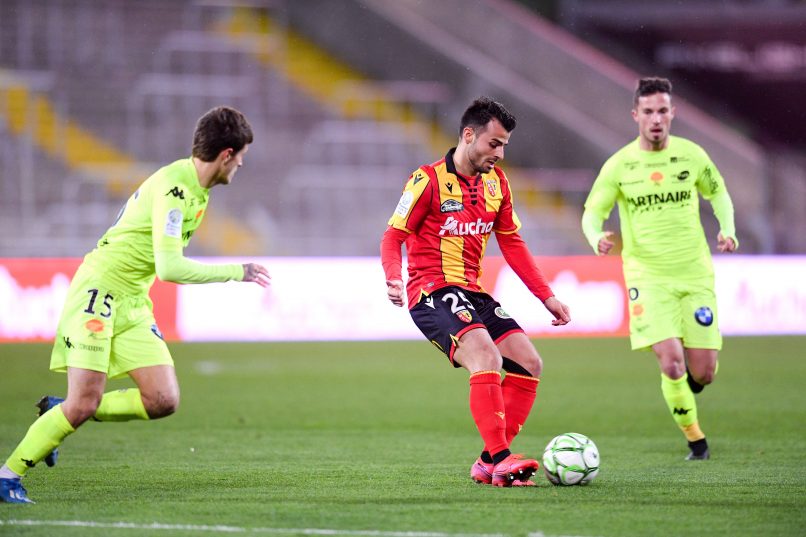 Newly promoted to Ligue 1 side RC Lens have announced the acquisition of 24-year-old French attacker Corentin Jean from Toulouse after an initial loan spell.

Jean has signed a 3-year contract with Les Sang et Or, after they activated their option to buy him.

The ex-AS Monaco youth academy product had the following to say on the move:

“It is a great source of satisfaction that I remain a Lens player. I am relieved because it was complicated in terms of the discussions between Toulouse and Lens. I wanted to continue with Lens had they been promoted. It was a unique way that it happened, but it is done. I am delighted to wear the Lens shirt and to be part of this team and to have a great season in Ligue 1.”