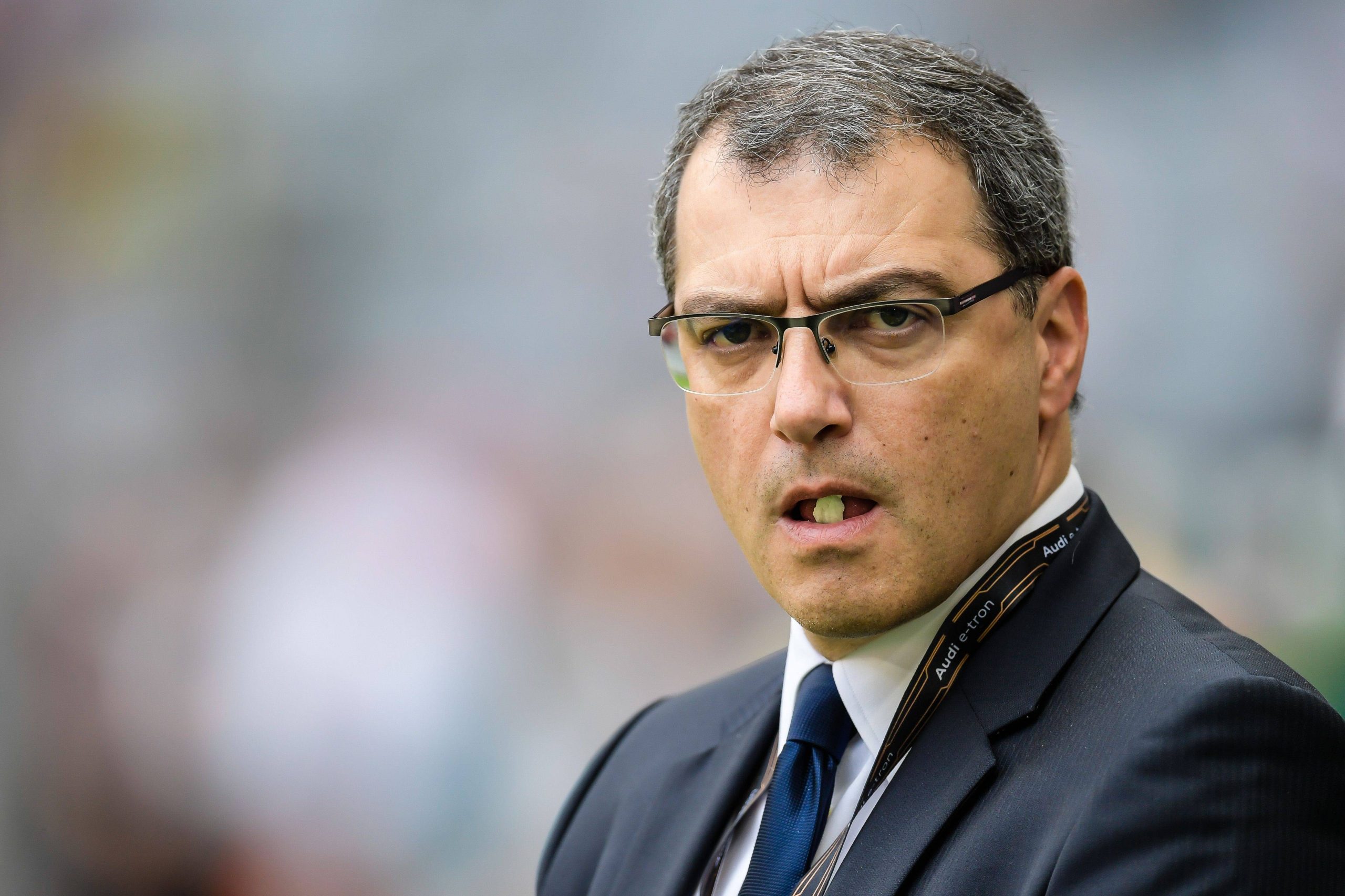 Gerry Cardinale, Founder and Managing Partner of RedBird Capital Partners, had the following to saw upon the announcement:

“We are proud and excited to help write the next chapter of Toulouse FC and realise its tremendous potential. We are committed to building a sustainable, long-term foundation for the Club’s success by enhancing its on- field sporting performance, business operations and contributions to its community. We look forward to working closely with Olivier, the City of Toulouse and the Occitanie Region to return Toulouse FC to an elite level and elevate the entire city of Toulouse through its long-term success.”

FEATURE | A letter of love to Edinson Cavani