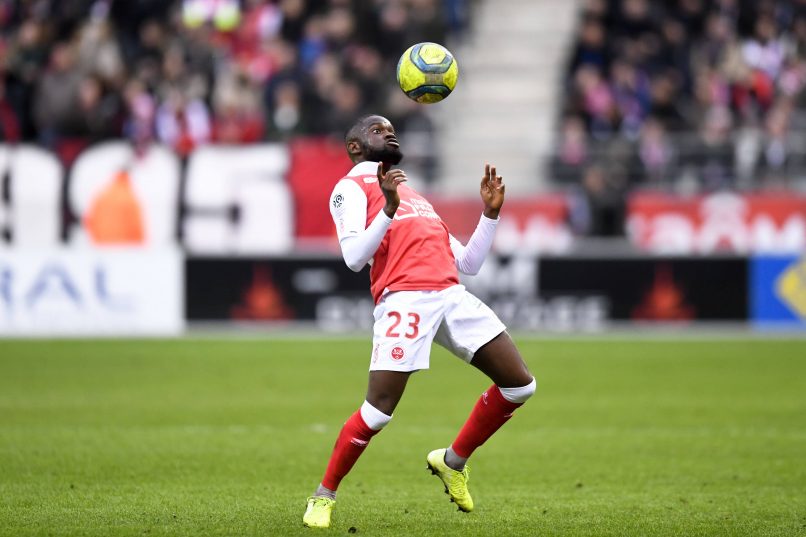 The young midfielder was previously under contract until 2023, but has been a real breath of fresh air for SDR this season.

Cassama initially signed for the club in January 2019 from Porto and has played 7 times in Ligue 1 this season, all of which came in 2020.

Reims Director General Mathieu Lacour had the following to say upon the announcement:

“Since January, he has imposed himself as a very promising part of our 1st team. His extension is a reward for his quality performances and allows us to contractually lock down an element of our squad that is being closely followed and who we believe a lot in.”