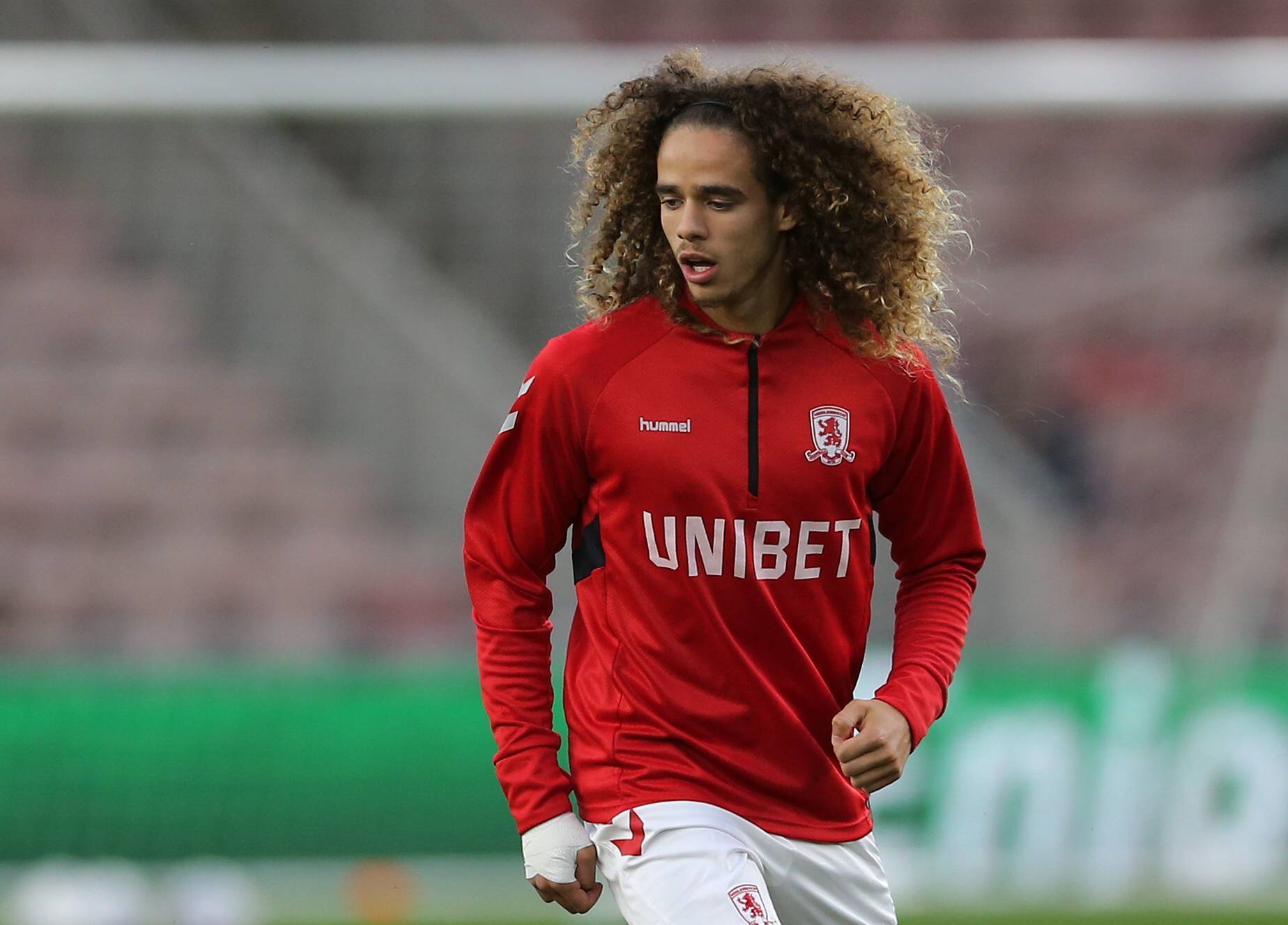 Ligue 1 side Stade de Reims have announced the departure of 20-year-old attacker Billal Brahimi on loan to French 3rd division side Le Mans.

Under contract with SDR until 2023 after signing an extension, the former Middlesbrough man arrived at the Ligue 1 club last year and played for the reserve team in 2019/20, scoring five goals.

The French U19s international spent pre-season with David Guion’s first team, but it was decided that he should depart for regular playing time.