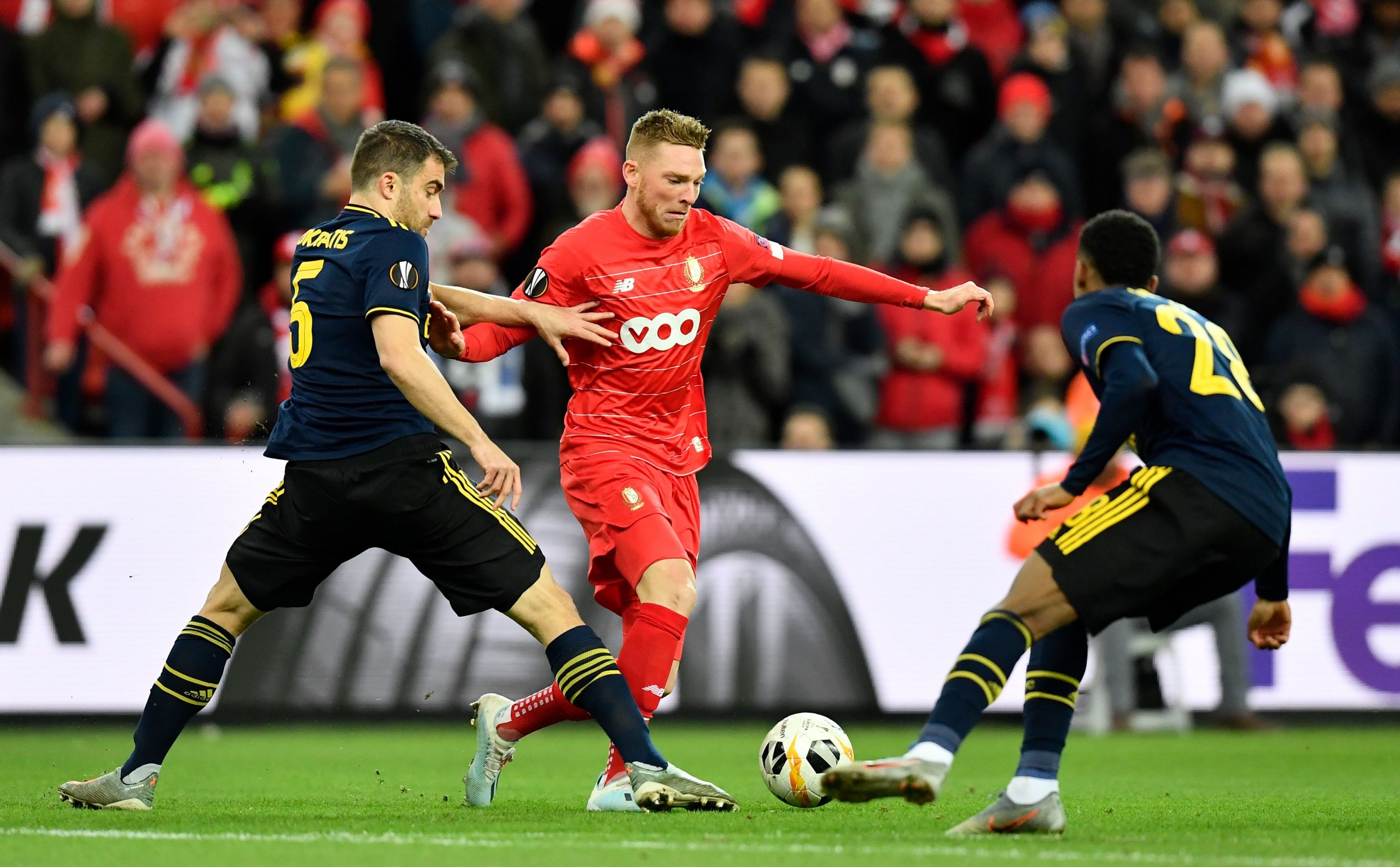 Ligue 1 side Nantes have this morning confirmed the arrival of 28-year-old Belgian forward Renaud Emond, who joins from Standard Liège, a club that he had been at since 2015.

Emond joins on an initial 2.5 year deal for a fee believed to be worth between €3m and €4m.

Nottingham Forest had been interested in the player, but ultimately it was the outsized influence of agent Mogi Bayat, who has considerable sway over Nantes owner Waldemar Kita, that won out on this occasion.

Bordeaux set to agree deal with Reims for Rémi Oudin