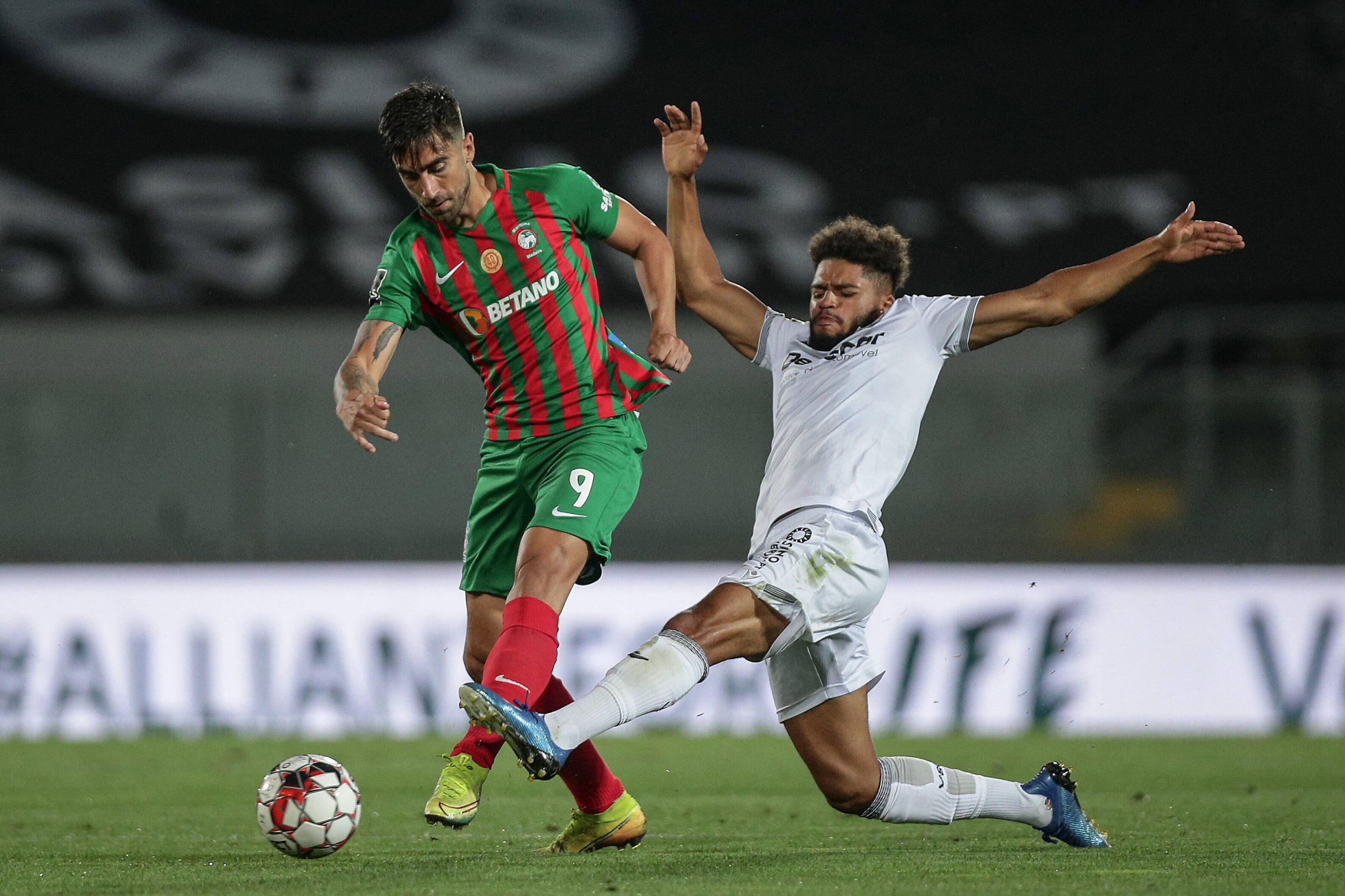 Ligue 1 side Rennes have confirmed the sale of 23-year-old midfielder Denis-Will Poha to Portuguese 1st division side Vitoria S.C. after an initial loan move.

The Portuguese club are understood to have paid considerably less than the €1.25m option to buy initially included in the loan last season. In exchange, a 25% sell-on percentage fee clause has been incorporated into the agreement.

Poha has signed a 4-year contract with Vitoria S.C., having played 32 matches for them in all competitions in 2019/20.

Marseille make request to local authorities to have 20,000 fans in the Vélodrome for season opener