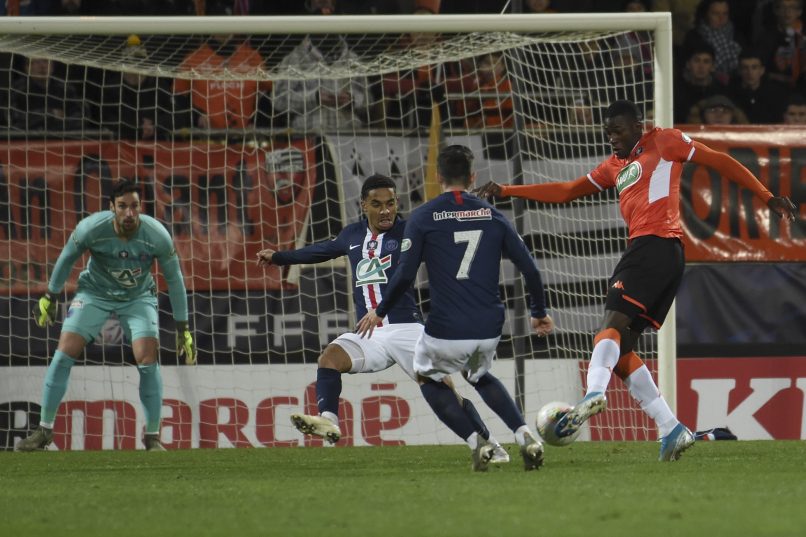 Kitala has signed a 3-year contract with FCSM, after successfully passing a medical.

A Clairefontaine academy graduate who played alongside Kylian Mbappé, Kitala joined Lyon in July 2013, having made youth appearances for the DR Congo.

He was OL’s top scorer in the French 4th division for the reserve team in 2018/19, scoring 13 goals, before moving to FC Lorient on loan without an option to buy for the 2019/20 campaign.

He played just 11 Ligue 2 games in this campaign, scoring twice.

OL received €300k for the deal, with a potential €200k in further bonuses. Lyon also have a sizeable 35% sell-on percentage fee clause.