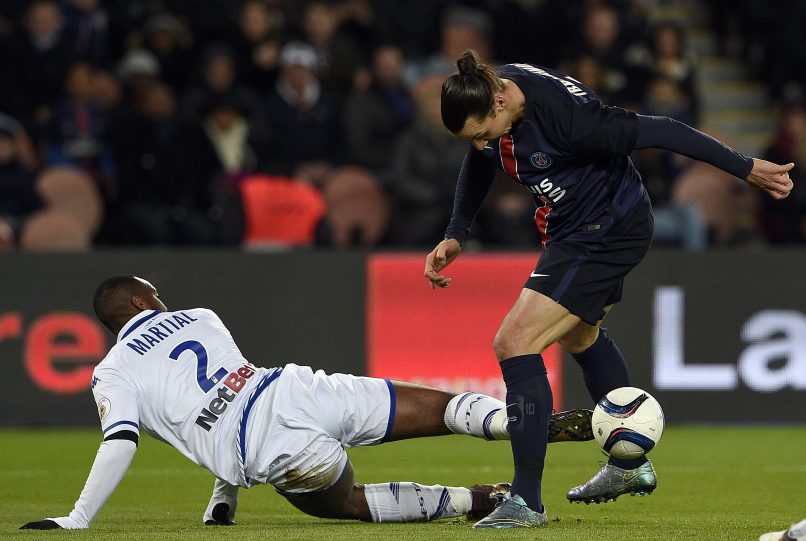 Ligue 2 side Sochaux on Thursday announced the signing of 29-year-old central defender Johan Martial to a 2-year contract.

The former U19s French international has made 119 appearances across his career in Ligue 1 and Ligue 2 and is the brother of Anthony Martial, the Manchester United forward.

FCSM will likely start with a central defensive pairing of Florentin Pogba and Johan Martial this season, which is funny when you consider that their respective brothers play alongside each other at Manchester United.

Martial will wear the #5 shirt for Sochaux.

Marco Verratti out for the rest of the season